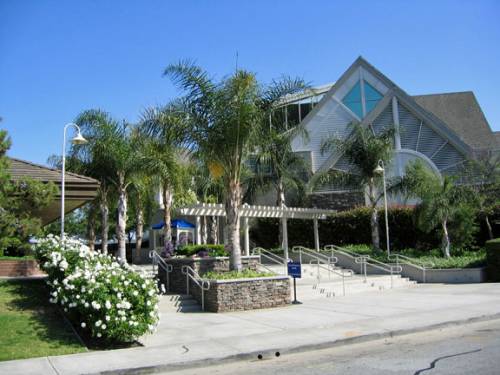 LOUISVILLE — A Southern California church headed by the grandson of “Hour of Power” founder and televangelist Robert Schuller is merging with a Presbyterian church in Irvine, Calif.

The merger, approved last week by Presbytery of Los Ranchos between Shepherd’s Grove Church, led by the Rev. Bobby Schuller, and Irvine Presbyterian Church is being hailed as “an excellent fit” by the people who’ve worked for more than a year to make the blended church possible. 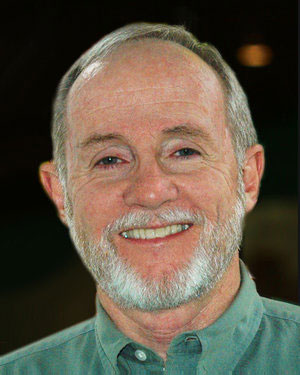 The merger includes continuing a major television outreach hosted at the Irvine church: the “Hour of Power,” an hour-long television broadcast of the weekly worship service that includes guest appearances, splendid music and sermons that to Presbyterian ears will sound familiar — they’re both thoughtful and practical.

Schuller could not be reached for comment in time for this story.

The two churches put together a lease agreement and began worshiping together — with Schuller doing the bulk of the preaching — beginning on Palm Sunday last year. 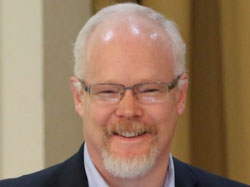 After about three months, “it became clear that the single worshiping community was going to work,” Claassen said. An important task, he said, was to honor the church’s trust clause while preserving the Hour of Power as a separate legal entity.

That excellence, McCalmont said, includes an orchestra and 50-voice choir. When “Hour of Power” set up shop at Irvine Presbyterian Church, the church made room for about 75 new staffers.

“It’s going well,” McCalmont added, “but we are realizing that what looked good on paper is really a lot of work.”

The “Hour of Power” broadcast has opened new horizons for McCalmont, who plans to end his time as bridge pastor at the Irvine church in a few weeks.

“I’m getting mail from places I never got before. So far, it’s been good stuff,” said McCalmont, a graduate of Hollywood High School who was educated alongside many recognizable faces. “We’ve tried to keep in mind this is a television audience seeing a local church at worship.” 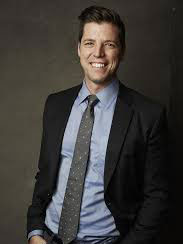 Last week the presbytery blessed the merger in a near-unanimous vote. McCalmont said the transparency of the process, including “the fact that we had done so much work” laying the basis for the agreement, led to a fairly quick vote.

“Many had been part of the process already, so there was a lot of buy-in,” he said. “It was a joyful time to watch the presbytery expand.”

The final step in the merger is to receive approval from the office of the California Secretary of State.