For Native Americans, the fight for civil rights is connected to treaty rights 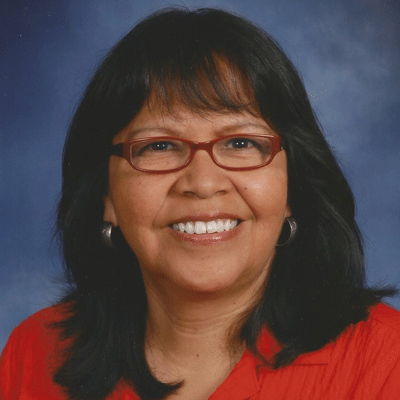 LOUISVILLE — As we observe Native American Heritage Month, it is important to recognize that Native Americans have been on the frontlines of social reform in the United States since Europeans arrived in the 1400s.

The Rev. Judy Wellington, a Presbyterian Mission Agency Board member from Arizona, says one of the greatest issues facing Native people currently in this country is the threat to tribal sovereignty, which is protected by treaty agreement.

“There is to be a nation-to-nation relationship between tribal governments and the federal government, but the U.S. government has broken every treaty,” said Wellington. “The relationship is complex, and the history is not taught, so the country fails to recognize the unique status of First Nations communities and the various Indian policies that have been developed. For the most part, we were not allowed to remain on traditional homelands in peace, but faced war and policies of extermination, removal, assimilation and termination of some tribal nations. Today, tribal governments claim the right to self-determination.

“The general lack of understanding in this country about the diversity among First Nations communities, cultures and histories has led to misunderstanding. We are often lumped together under the term ‘Native American.’ I can understand the use of this term when speaking about a collective history, but when referring to a particular people in a specific place, it would be respectful to use the term that the community uses for itself. By failing to do that, we negate their existence. Although some school curriculum includes content about us, it is often history and does not include information about the contemporary context.

“Invisibility in one’s own homeland is an issue with intergenerational impact,” Wellington said. “Even so, whether on a reservation or in an urban center, there are healing efforts that work best when approached as a community.”

Wellington says that throughout history, the big picture issues impacting Native people and social reform remain the same. Language preservation, which carries concepts of being; legal jurisdiction issues; land development and natural resources issues; access to adequate health care; and healthy food are some of the practical issues that continue to challenge Native American tribal communities. And the ways that tribal governments approach these issues locally will vary across the country. But Wellington says that when it comes to federal policy and legislation, many tribes work together to achieve mutual goals.

“At the personal level, young people are faced with challenges that prior generations did not have,” said Wellington. “At the same time, they also face issues of identity and their place in a country that barely knows their people still exist. Some have retained a stronger connection to their people’s values and lifeway, while others have done much more assimilating.”

“Young people are deciding the value of tribal affiliation for themselves and how much, if anything, they can contribute to preserving their unique identity,” Wellington said. “Not all tribal nations are the same, and when parents come from different tribal communities, there is more for young people to consider.” 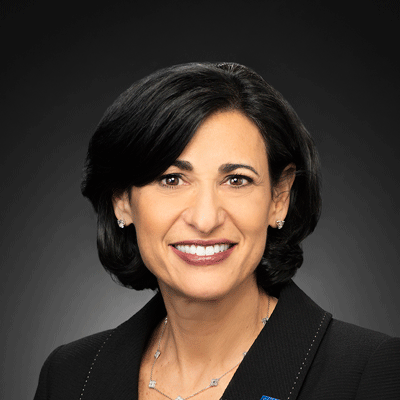 Dr. Rochelle P. Walensky is director of the Centers for Disease Control and Prevention. (Photo courtesy of the CDC)

Another key element of social reform is fighting racism. While Dr. Rochelle P. Walensky, director for the Centers for Disease Control and Prevention, has declared racism “a serious public health threat,” Native Americans have experienced the impact of racism from the first days of contact through today.

“When the basis of European settlement and then U.S. nation- building on this land is founded on the notion that the brown-skinned original inhabitants and their cultures are detrimental, then racism becomes a building block, even if it is unconscious,” said Wellington. “That impact has been detrimental psychologically, spiritually and in all ways to Native Americans and their communities.

“I have observed greater resilience and healing efforts where the traditional language is still spoken and the values that support communal well-being are still held in high regard. The concepts carried in the Indigenous languages that I am aware of hold the values of human interconnection with all Creation and a priority of communalism over individualism.”

Reflecting on the historical role the Presbyterian Church played in racism and biases toward Native Americans, Wellington said, “The Presbyterian Church, among other denominations, joined the federal government in providing boarding schools for Native Americans in the 1800s. Although we cannot judge the values of the 1800s by today’s standards, we can assess how the 19th-century attitudes of Euro-American white superiority fueled structures and policies.

“While students were provided an education and given practical skills for functioning in white society, they were discouraged from retaining their language, spirituality and traditional ways. There were a few places where Presbyterians supported the translation of the Bible into the local Indigenous language, but that was not a policy of the denomination, and most tribes did not receive efforts to develop a written form of their language.”

Wellington said, “As a pastor, I think about the impact of teaching that one’s own language is not of value. Well-meaning Christians removed children from their families during the boarding school era, and at the time, I suppose it was as benevolent an act as could be expected. Certainly not everyone suffered personally from being in the boarding school, but the Indigenous communities suffered from the impact of negative perspectives carried in curriculum toward them and the racist attitudes held by well-meaning staff.”

“I have heard many stories about the shame experienced by boarding school students, even as they expressed gratitude for having received an education. I also think about the division that a certain kind of Christian teaching fostered in communities. Families became split between Christian and non-Christian, adding to the disruption of community well-being,” she said.

As for the role Native Americans played in the civil rights movements of the 1950s and 1960s, Wellington says for Native Americans, the fight for civil rights was related to the exercise of treaty rights and better treatment on reservation homelands. In some places, federal or state laws restricted or made it illegal to do traditional hunting, fishing or ceremonies.

She recalled one example in the state of Washington in the mid-1960s. “Fish-ins were organized by members of the National Indian Youth Council (NIYC) in defiance of state law to protest the denial of traditional modes of fishing protected by treaty. These NIYC members had participated in the ‘Freedom Rides’ and civil rights marches in the South, and they used what they had learned about activism and civil disobedience.”

It was at this time that the American Indian Movement emerged as an activist group with autonomous chapters across Indian Country. Chapters still exist in parts of the country to support local Native American communities when asked.

Wellington says for real change to happen, white Americans need to be more respectful of Indigenous people and people of color. “I know this will require the hard work of dealing with structural racism, which hurts everybody, including white people,” she said.

“Some people have a difficult time with the idea of pluralism. But for many First Nations communities, there was a traditional understanding of seeking peace with neighbors. Of course, there were wars, and some were more aggressive than others in taking resources,” Wellington said. “However, it did not seem to be the case that any one people would seek to completely destroy another.”

“There is also an acceptance that the Creator provides what is needed in a particular geography for life-giving practices,” she said. “What is helpful in one place may not be the same for another. This brings me back to the idea of respecting others’ ways of being.”

For Native people, justice issues are not necessarily police brutality or voter suppression but are more matters of environmental racism and injustice that have caused a change in this country.

The peaceful protesters and those who joined them called themselves “water protectors.” This was done to draw attention to the need to protect their community’s water supply from a potential oil spill. Thousands gathered at Standing Rock to protect the water. Their message was a call to leave oil in the ground and move toward renewable energy sources, which echoes the message of environmentalists to care for Creation. 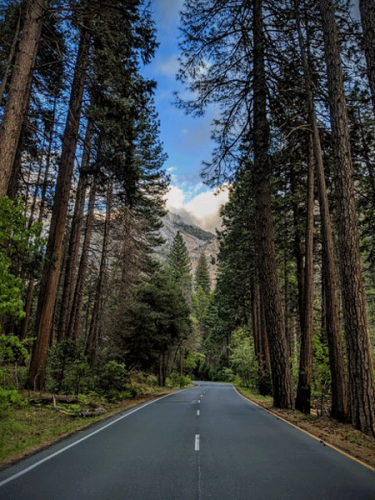 The U.S. Forest Service is looking to work with tribes whose homeland includes forestland in Yosemite and Sequoia national parks in California. (Photo by Alejandro Gonzalez via Unsplash)

Wellington acknowledged that environmental conservation is something that Native people have contributed to through the sharing of their traditional knowledge when the dominant society has asked. She says in California, the U.S. Forest Service is looking at working with the tribes whose homeland includes forestland in Yosemite and Sequoia national parks.

“Their traditional ways of caring for the forests made fires useful for future growth rather than massively destructive in the past few years,” she said. “I don’t know that a change in the country will come because of what Native Americans do, but certainly particular regions will benefit as they take notice of what the tribal communities near them are doing.”

Wellington says it will take allies stepping up to support Native Americans for there to be change across the country. “If white America does not see our causes as in their best interest, it will not matter that we have a just cause,” she said. “It goes back to my comment that we are so few and our voice so small among the other voices. We have an uphill struggle in that the Indigenous values that undergird justice-seeking most likely do not match the values that drive the economy or status quo even in the formation groups and ways of doing business.”

“In my experience with different Native communities, social reform is connected to aspects of community healing, which is a wholistic term. Young people have always played a part in the work for social reform, as have women. The healthiest and most effective groups are those that incorporate the strengths of all in their actions — women, men, young, old.”