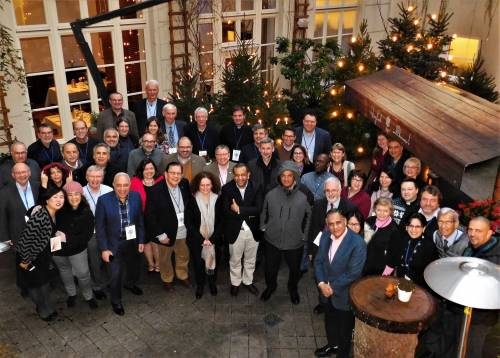 BERLIN — Global challenges can only be faced together, grounded in faith and prayer. That’s just one of the conclusions from the second World Mission global partner consultation in Berlin. 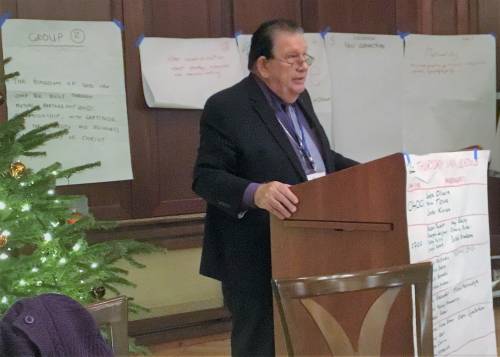 “This Consultation brought together two different economic, cultural and religious realities: The Western world (Europe) and the Eastern world (Middle East),” said the Rev. Jose Luis Casal, director of Presbyterian World Mission.  “Comparing the ‘signs of the times’ in both contexts lead us to a common scenario where the hegemonic control of the global market over our human relations creates the globalization of injustice, hatred and intolerance. As a response to the global market economy of profits and losses, the Church must promote the economy of hope, working in solidarity with other groups of individuals to overcome the global advance of injustice, hate, discrimination and violence against the human beings. We must globalize God’s love as a response to the global market.

“We as a church have a very important role to play on this project and our mission approach must be focused on this objective. This is to what it means to do mission from the margins. This is ‘transformative mission.’”

About 50 global and ecumenical partners attended the two-day function where the group collectively looked at the signs of the times in each region, what can be learned from the past, what it means to be God’s partners in mission and what resources are needed to move forward.

Father Nagi Edelby, coordinator of the Middle East Council of Churches, gave a brief overview of the current realities faced by Christians living in the Middle East, where the Christian population has declined dramatically because of war and instability in the region. He said Islamic-Christian relations have and continue to be a critical issue. “Our history is written on white pages with blood,” he said. He believes Christians do have a future in the Middle East rejecting violence and building bridges of truth and love.

Dr. Peter Pavolvic, study secretary of the Conference of European Churches, talked about the regional consultations his group recently organized to study current trends in the European Union. “Europe is not as united as many people believe,” he said. “There are new lines of division growing between people and nations.” He said 20-25 years ago, the expansion of the European Union was a time of optimism, but things are different today. “Complex issues such as migration, debt and the rise of populism have made it more difficult to evaluate these issues in the local context and act jointly.”

Dividing into smaller groups throughout the two-day conference, the groups began to see themes emerge. Phrases such as “together in partnership equally,” as well as the mutual values of “respect, trust, relationships and fellowship” were repeated. One group’s statement read, “The Kingdom of God can only be built through mutual partnership and companionship with gratitude for diversity and richness in the body of Christ.”

Each table also tackled the issue of sharing of resources, which included everything from educational materials in different languages, a database of partner needs, the sharing of data and mutual spiritual support.

The Berlin consultation was the second in a series of four with global partners around the world. The first one took place in Nairobi, Kenya in early December with participants from all over the continent of Africa. A third consultation is planned in January in Asia and the last international consultation will take place in Colombia in February. Three regional consultations for U.S. Presbyterians and partner organizations are planned in mid-2019. 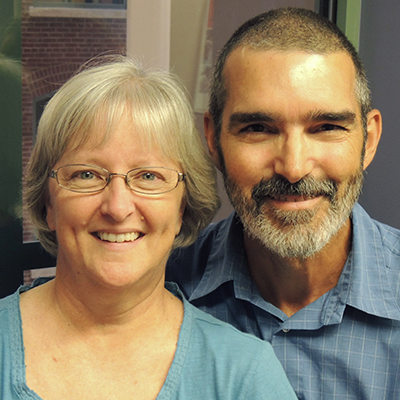