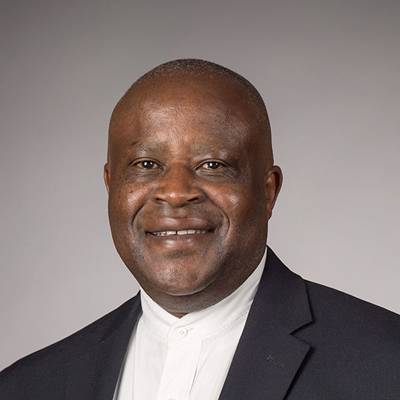 LOUISVILLE — The Rev. Matt McCoy, pastor of Spring Church, a new worshiping community in Bellingham, Washington, had a thought-provoking question for his online guest Wednesday: Is the blood of tribalism deeper than the waters of baptism?

It helped that his guest, Dr. Emmanuel Katongole, professor of Theology and Peace Studies at the University of Notre Dame, has done plenty of thinking on the matter. The son of a Hutu mother and Tutsi father, Katongole wrote “Mirror to the Church: Resurrecting Faith after Genocide in Rwanda,” among other books. He answered questions as part of the third installment of Spring Church’s “Healing Our Broken Humanity” series. Also joining the conversation was Spring Church’s Ali Raetz, the small group facilitator for the series.

Asked whether the United States exhibits the kind of tribalism found in counties including Rwanda, Katongole said that although Americans think of themselves as modern people, we “might be affected by deeper forms of tribalism than we realize.”

Our circle of friends and the media we read and watch and listen to “are prisms through which people see the world and know who are our friends and who are our enemies,” Katongole said. “We think [relying on] these prisms is the way God made us. But in the gospel, as I read it, there is a new creation, and we need to look through a new lens. The problem with racism and tribalism is they don’t allow us to look through the new lens.”

McCoy wondered, is it OK for Americans to be patriotic?

It’s the church’s mission, Katongole replied, to make Americans less American, white people less white, Black people less Black, and so on, drawing similar missions for straight and gay people. “If patriotism is unyielding love for my country, there is a kind of tribalism ingrained in that that I find problematic from a Christian point of view,” he said. “All places, including America, have gifts they can offer people in this new creation.”

Wherever we find ourselves at the moment is not necessarily our destiny, Katongole said.

“Abraham wasn’t poor. There was nothing wrong with his place,” Katongole said of the biblical patriarch. “But he was told to leave, and I think there is a similar invitation extended to each of us. It’s not our destiny. It’s the starting place for a journey.”

Raetz said it’s been important to hear from global perspectives during the Healing Our Broken Humanity series. Our spaces “tend to be homogenous,” Raetz said. “Global perspectives allow for further discernment. It’s difficult to think about critique when we are caught up in our own bubbles,” including “which podcast do I listen to?” and “which pastor am I learning from?” That last point elicited a laugh from McCoy. 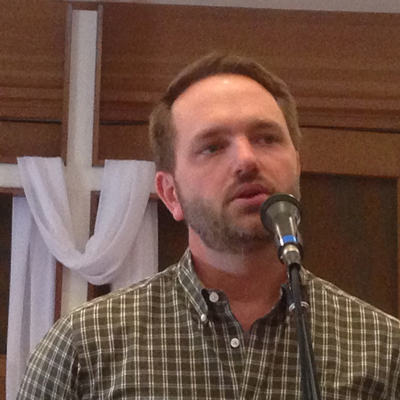 Katongole “caught a glimpse of the church” during last summer’s protests following the murder of George Floyd under the knee of former Minneapolis police officer Derek Chauvin. “How does the church nurture and duplicate that?” he asked.

McCoy asked Katongole to tell the story of Maggy Barankitse, a Burundi woman who survived the genocide in 1993 with responsibility for about two dozen orphans and founded Maison Shalom International, which has since welcomed, educated and reintroduced more than 47,000 orphans and other disadvantaged children back into their communities. Her courageous work has landed her in exile.

“The challenge seems so big, but the church is concrete and local,” Katongole said of the work Barankitse and others have been able to accomplish despite enormous challenges. “There is the possibility of starting out small to come across divides by sharing bread and sharing lives … It is the local place that can be the yeast, the demonstration plots out of which this is nurtured.”

That resonates, McCoy replied, with the mission of Spring Church: “Uncommon friendship and common discipleship.” He then asked Katongole, “What’s the way forward?” The first two guests in the Healing Our Broken Humanity series called on American churches to lament, and Katongole was no exception.

While Katongole said he’s unsure that “a superpower like America can lament,” it is “the role of the church to be the community where we can name what is broken so the truth will make us free. It is the beginning of a journey of conversion … COVID has shown us there is so much we keep hidden. We discover the hidden who has been crying all along and we haven’t stopped to pay attention.” 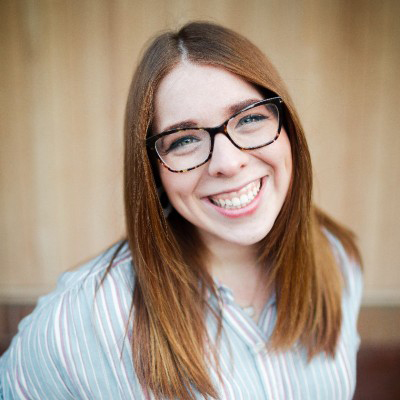 As Spring Church, as members wrote laments during Lent, “There was no hurry to get to, ‘Where is God’s promise?’” Raetz said, calling lament “a necessary space to enter into. I can’t imagine going forward without having lament built into my life as a default.”

Lament also “edges us toward social action,” Katongole said. “Lament allows us to say, ‘You know what? I don’t have to live on so much.’ Economic growth is significant in America, but lament invites us to simplicity and slowing down.”

Spring Church is part of the PC(USA)’s churchwide movement. The 220th General Assembly (2012) declared a commitment that would result in the creation of 1001 worshiping communities by 2022. At a grassroots level, some 550 diverse NWCs have formed across the nation.