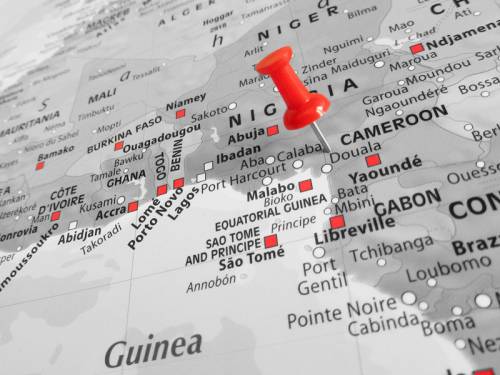 People in Cameroon, a nation in West Africa, are suffering from violence between the government and separatists. Participants in a Wednesday webinar urged Presbyterians to contact their members of Congress to pass legislation calling for those on both sides to end the violence and to respect the human rights of all Cameroonians.

LOUISVILLE — Representatives from the Presbyterian Church (U.S.A.) are encouraging people in the United States to make their voices heard about the need for an end to the conflict in Cameroon.

During a webinar on Wednesday, Catherine Gordon, a representative for International Issues at the Office of Public Witness, urged the public to contact members of Congress to educate them about human suffering taking place in Cameroon and spur them to action.

“One of the things the U.S. can do is to increase the pressure on the Cameroonian government and the separatists to stop the violence and to push both parties toward a diplomatic solution,” Gordon said. “So any sort of advocacy for pressure by the U.S. government would be helpful.”

She also brought attention to proposed U.S. legislation calling for both sides of the conflict “to respect the human rights of all Cameroonian citizens, to end all violence, and to pursue an inclusive dialogue to resolve the conflict in the Northwest and Southwest regions.”

“The legislation that I sent a link to is in the Senate,” she said. “There isn’t legislation in the House yet, but you could contact your member(s) of the House and ask them to work towards getting legislation introduced or to even just speak out.”

The Office of Public Witness, the Presbyterian Hunger Program and Presbyterian World Mission sponsored the webinar to provide an update on the conflict, which has been going on for years. The conflict has resulted in death, displacement, kidnappings, missed educational opportunities and economic hardships.

Valéry Nodem, an associate for international hunger issues for the Presbyterian Hunger Program who hails from Cameroon, agreed that keeping the pressure on is important.

“The situation is not changing on the ground as much as the news seems to say so,” he said during the webinar. “Keeping that pressure up and keeping Cameroon on the map would be really essential.” 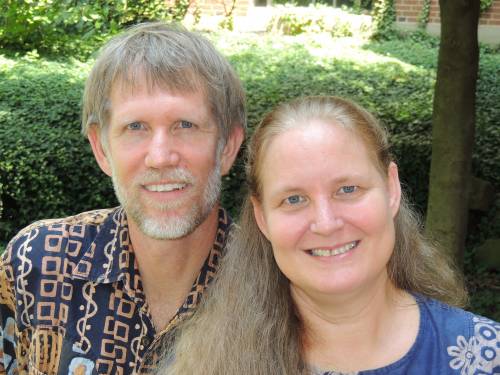 During the webinar’s question-and-answer section, Jeff Boyd, regional liaison for Central Africa for Presbyterian World Mission, said Protestant and Catholic churches as well as the Islamic community have tried to help end the conflict but to no avail.

“It is unfortunate that officials have not listened and taken to heart as well as they could the opportunities that the faith community can work toward” to bring about peace, Boyd said. “I think there’s a lot more that can be done on the government side to be able to listen to the faith communities and I know that there are efforts to help bring in a larger international ecumenical community into the dialogue as well,” he said.

The Rt. Rev. Fonki Samuel Forba was scheduled to speak during the webinar, but a technical problem kept him from giving a complete update.

Boyd, who’s based in the Democratic Republic of the Congo but lived in Cameroon for 13 years and continues to visit there regularly, spoke about the importance of financial support from the public. He said the conflict has had economic impacts on the community and churches.

“What’s being given now is what we’ll be able to use in the month or two ahead of us, so it’s very much needed,” Boyd said.

He also noted, “We are not going in with our own personnel and our own vehicles, but we are trusting on the established churches and relationships we have.”

People who want to contribute to relief work in West Africa, including Cameroon, can use this link: https://www.presbyterianmission.org/donate/dr000168/.

To give to the Presbyterian Church in Cameroon, go here: https://www.presbyterianmission.org/donate/e864103/