Christmas Joy Offering – Supporting our leaders: past, present and future.
Make A Donation Click Here >
Home › A prison, by any other name … 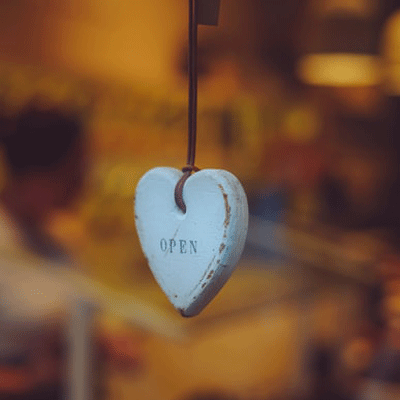 Photo by Cyrus Gomez via Unsplash

Panelists on Wednesday’s edition of the “Welcoming the Stranger” webinar series from the Presbyterian Church (U.S.A.) Migration Roundtable had a different word for the facilities where many families crossing the U.S. border are kept.

Laila Ayub, Special Projects Attorney with Family Detention Services at RAICES (Refugee and Immigrant Center for Education and Legal Services) said renaming facilities is common but “they don’t indicate the reality within the prisons.” 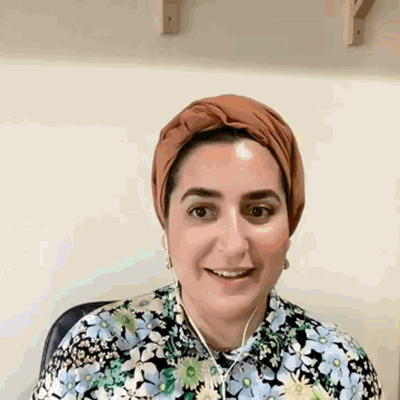 Ayub joined moderator Susan Krehbiel, Presbyterian Disaster Assistance’s Associate for Refugees & Asylum, and two other panelists to help detail the realities of families placed in detention, often at random and for longer than they are supposed to be held, and often with the constant threat that they are one false move away from being separated.

“There’s one thing that comes up over and over again, whether the conditions of detention are comparatively mild or extremely painful, and, in fact, dangerous,” said Rev. Linda Theophilus, a Pittsburgh pastor in the Evangelical Lutheran Church in America, which co-hosted Wednesday’s webinar, and a member of the Shut Down Berks Coalition. “There’s always this threat or this fear that is communicated, sometimes very, very vocally and deliberately, or just as an undercurrent. It’s a threat of separation, that parents and children will be separated from each other. If your child doesn’t behave well, we’re going to send them somewhere else. And that threat is consistent.” 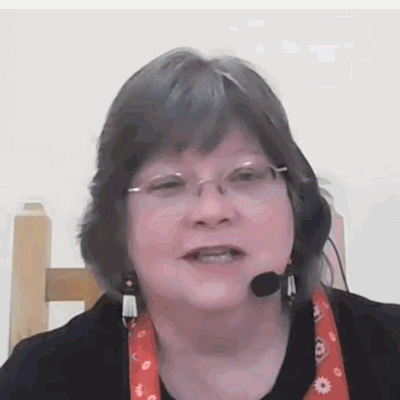 And that threat has been present across several presidential administrations, she said.

“Families of children should never be detained in penal settings,” said Giovana Oaxaca, co-moderator of the webinar, Program Director for Migration Policy at the ELCA and co-chair of the Asylum & Detention Working Group of the Interfaith Immigration Coalition. “We support the general phasing out of the general over-reliance on detention in the United States and encourage humane, less costly and more effective alternatives.

“Finally, family detention is antithetical to the Bible’s call to welcoming care for the stranger,” she added, noting Jesus’ own experience having to flee to Egypt as a child. “We must do better to uphold our laws humanely and preserve the dignity of immigrant families, refugees and asylum seekers.”

The United States has a long history of separating families, Ayub said, as people who were enslaved were separated from their families, Indigenous families were separated, Japanese internment during World War II detained and separated families, and the modern prison system is a tool of family separation, she said.

Family detention for immigrants and refugees was significantly expanded, panelists said, in 2014, under the administration of President Barack Obama.

“This was an attempt to deter migration from Central America,” Ayub said. “But of course, it did not work, because deterrence practices don’t address the reasons that people become refugees.”

She added that the involvement of private prison companies in running these facilities and placing people in small, often rural communities creates an economic dependence on the facilities. But, Ayub said, there is no legal requirement that immigration be handled in this way.

Krehbiel and Theophilus shared stories of detainees denied medical care for their children, the randomness of who is detained and when they are released, extended detentions of more than a year, and fear and intimidation tactics by ICE. Several panelists pointed to long-term, intergenerational psychological impacts of detention.

“Racism is something that impacts families that are detained as well, especially over the last year,” Ayub said. “The majority of families that have been detained at Karnes have been Haitian. There are also families from other countries on the African continent, including [Democratic Republic of Congo] and Angola. These families are impacted not just by their immigration status but also by their race.”

The election of President Joe Biden fostered a lot of hope for more humane immigration practices, from raising the cap on admissions to methods for admitting people to the United States. Results have been mixed, panelists said, with Oaxaca discussing how Biden has “flip-flopped” on immigration.

While there was initially talk of rolling back family detention, she said the administration’s current budget for fiscal year 2022 calls for $1.8 billion for a total of 32,500 detention beds, including 2,500 beds for family detention. 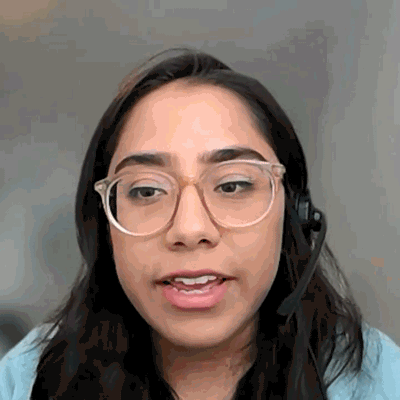 “It’s been very disappointing to see the administration roll back some of these proposals and turn its back on these families,” Oaxaca said. Discussing some proposals from the administration that don’t really align with what advocates say is needed, she added, “policy concerning the wellbeing of migrants, especially vulnerable families, should not be so much at the discretion of a single president, when we’ve seen what it looks like when it changes from one administration to the next.

One piece of legislation the panel mentioned was the Freedom for Families Act, which calls for the end to detention and separation. People can also call on the administration to close facilities such as Berks and Karnes and cut funding for detention in federal budgets.

Alternatives to detention include community- and faith-based programs for helping keep families together and navigate the immigration and asylum process. Oaxaca even noted a federal effort, the Family Case Management Program, that was launched in 2016 as a five-year effort under the Obama administration and achieved very high success rates, but was shuttered by the administration of President Donald Trump in June 2017.

Oaxaca said, “We need to be defunding family detention as a whole and reinvesting those resources towards community-based alternatives and other services for arriving migrant families.”