The church is responding to the Syria-Turkey earthquake, GIVE NOW!
Make A Donation Click Here >
Home › A marketplace of good ideas 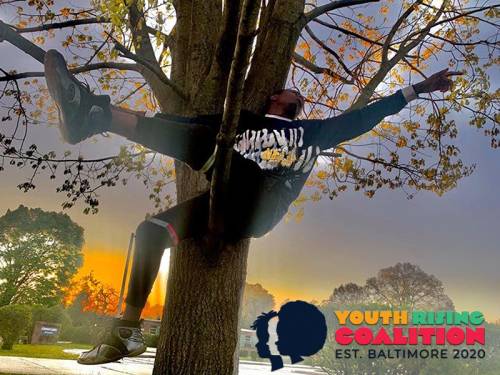 A photo taken by one of the Youth Rising Coalition entrepreneurs. Young Baltimore business owners were featured during a 35-minute presentation made Tuesday to General Assembly commissioners and others watching the online assembly (Photo by Justice Georgie)

LOUISVILLE — Baltimore’s Youth Rising Coalition got the chance Tuesday to show and tell Presbyterians across the nation what they’ve done with the mentoring, marketing, financial and networking opportunities afforded them.

It wasn’t the in-person celebration during General Assembly that this Hands & Feet Initiative coalition and its partner, the Presbytery of Baltimore, had in mind. But Tuesday’s 35-minute presentation gave the youthful entrepreneurs, who are ages 14-24 and sell everything from T-shirts to home remedies, the chance to tell their stories about starting and operating one’s own business.

New Lens, a Baltimore film production nonprofit and organizing member of Youth Rising Coalition, partnered with YRC to bring the film to life.

Among the entrepreneurs Presbyterians met on Tuesday: 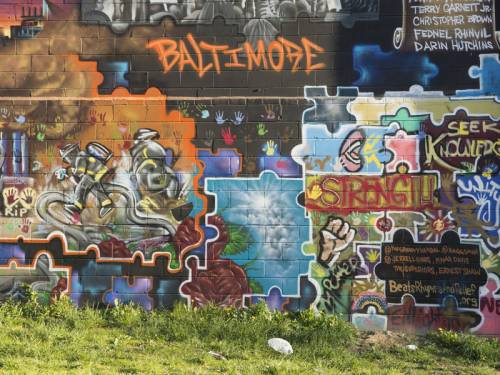 One of the Youth Rising Coalition images provided by New Lens, one of the coalition’s sponsoring organizations.

Presbyterians are invited to support the young entrepreneurs by making purchases on the GA Marketplace, found here.

Some of the featured youth described the four priorities they identified for the Youth Rising Coalition:

The Rev. Dr. J. Herbert Nelson, II, Stated Clerk of the General Assembly of the Presbyterian Church (U.S.A.), recalled the day he and other staff with the Office of the General Assembly met at Light Street Presbyterian Church in Baltimore with the staff of Presbytery of Baltimore and with “the people with investment in the life of that community and the life of the young people in Baltimore who needed to have help.” 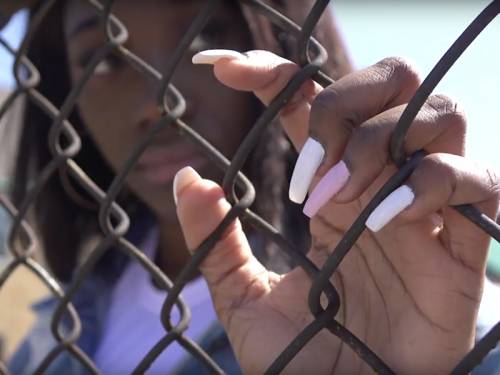 Another image provided by New Lens, a youth-owned media company.

“For hours, we talked about the work we wanted to do to let those persons in Baltimore know this was part of our assembly,” Nelson said. “In those moments, we finally came out with an understanding of the youth of Baltimore needing to be heard and to be given economic opportunities.”

“Startups take money,” Nelson said. He’d seen how some Baltimore youth hustle for money to support their families. Called “Squeegee Kids,” youth would “run behind cars in the middle of traffic trying to wash windows to help their families,” Nelson said.

He said it’s “our prayer” that the Youth Rising Coalition “will fall on the hearts of Presbyterians to give to this particular organization, to give them hope” so “we can look back one day and know we made a contribution not only to Baltimore but to the world of these young people.”

“That’s our calling at this moment at General Assembly,” Nelson said.

To give to the Youth Rising Coalition, click here.