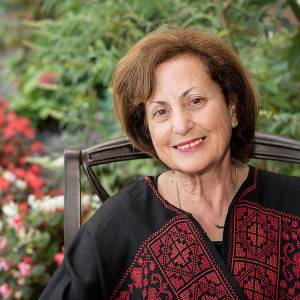 An international peacemaker from Palestine recently found her invitation to speak at two Nebraska high schools revoked. Nora Carmi, a Palestinian Christian from Jerusalem, was scheduled to speak at two schools in Omaha, when school district authorities cancelled the appearances. Millard Public School officials say the decision was made after being contacted by some parents. Read more »
October 6, 2017 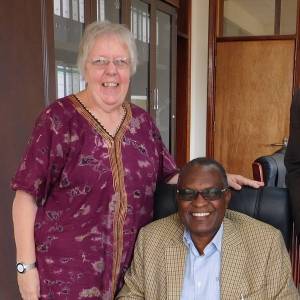 At the end of the Rwandan genocide in 1994, 16 Presbyterian pastors had been killed, many had been wounded and some had fled the country. The churches that remained were empty. Read more »
October 5, 2017 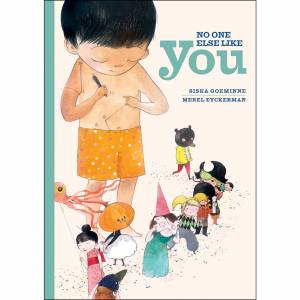 In response to the lack of diversity found in children’s books, No One Else like You by author Siska Goeminne and illustrator Merel Eyckerman helps children appreciate the beauty of our diverse world and their place in it. Read more »
October 5, 2017 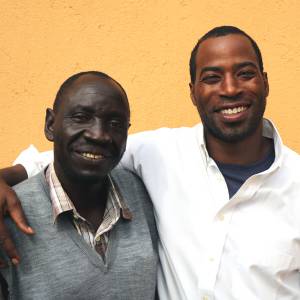 Reconciliation is a sacred space where weary bodies are refreshed and troubled souls are soothed, where the roar of oppression is silenced and the calm of compassion resounds. Read more »
October 5, 2017 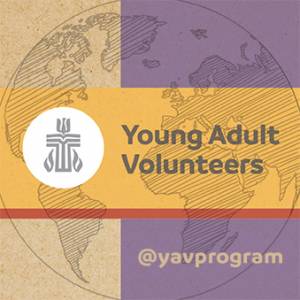 Applications are now being accepted for the 2018-2019 Young Adult Volunteer (YAV) class. This is the 25th anniversary of a program that is helping to shape the next generation of globally aware, faithful and passionate leaders. Read more »
October 4, 2017 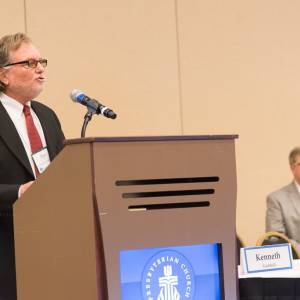 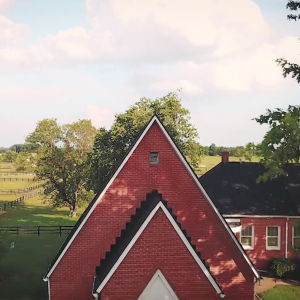 Lucketts is not a place that has diners or coffee shops. The one restaurant in this small town in the food and wine country of rural Virginia is closed on Mondays. Read more »
October 4, 2017 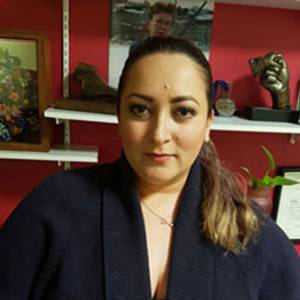 Lydia Cordero Cabrera has a difficult job. As general director for a crisis center in Mexico, she works daily with women who are facing life/death situations in their homes. The center, Casa Amiga Centro de Crisis, is located in Ciudad Juarez, Chihuahua, Mexico, across the border from El Paso, Texas. Read more »
October 3, 2017 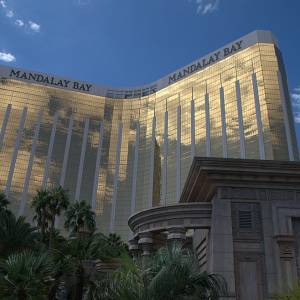 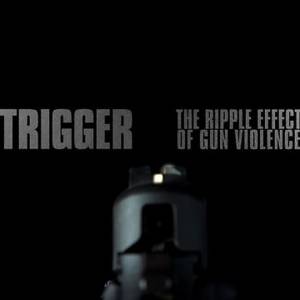 While authorities try to determine what led 64-year-old Stephen Paddock to open fire on a crowd of people in Las Vegas Sunday night, Presbyterian Church leaders and pastors are reaching out to congregations and those impacted by the tragedy. Read more »