Make A Donation Click Here >
March 15, 2019
By Susan Krehbiel, PDA Associate for Refugees and Asylum At the end of February, PDA visited Tijuana and San Diego to learn about how local churches are ministering to and with asylum seekers who have made their way to the U.S. border in search of safety and freedom. We were accompanied by members of the… Read more »
November 30, 2018
The past few months have seen intense focus on the United States/Mexico border as the latest so-called migrant caravan approached, with some predicting mass riots and chaos that seemed in direct contrast to the thousands of people peacefully awaiting their chance to present for asylum. This past weekend, however, the growing desperation and frustration of… Read more »
November 8, 2018
In the spotlight since its mobilization in early October, the migrant caravan continues to receive media attention as it moves toward the U.S./Mexico border. Estimated numbers of the group hover around 7,000, including families—UNICEF estimates the group contains at least 2,300 children—all seeking asylum within the United States. While the story of the caravan is… Read more »
August 14, 2018
Border Arrivals The number and demographics of Central American asylum seekers coming to the U.S. border through Mexico have been shifting over the past several years, at a time when the overall number of people approaching the southern border is down. One of the most significant changes was the increased number of young families, primarily… Read more »
June 28, 2018 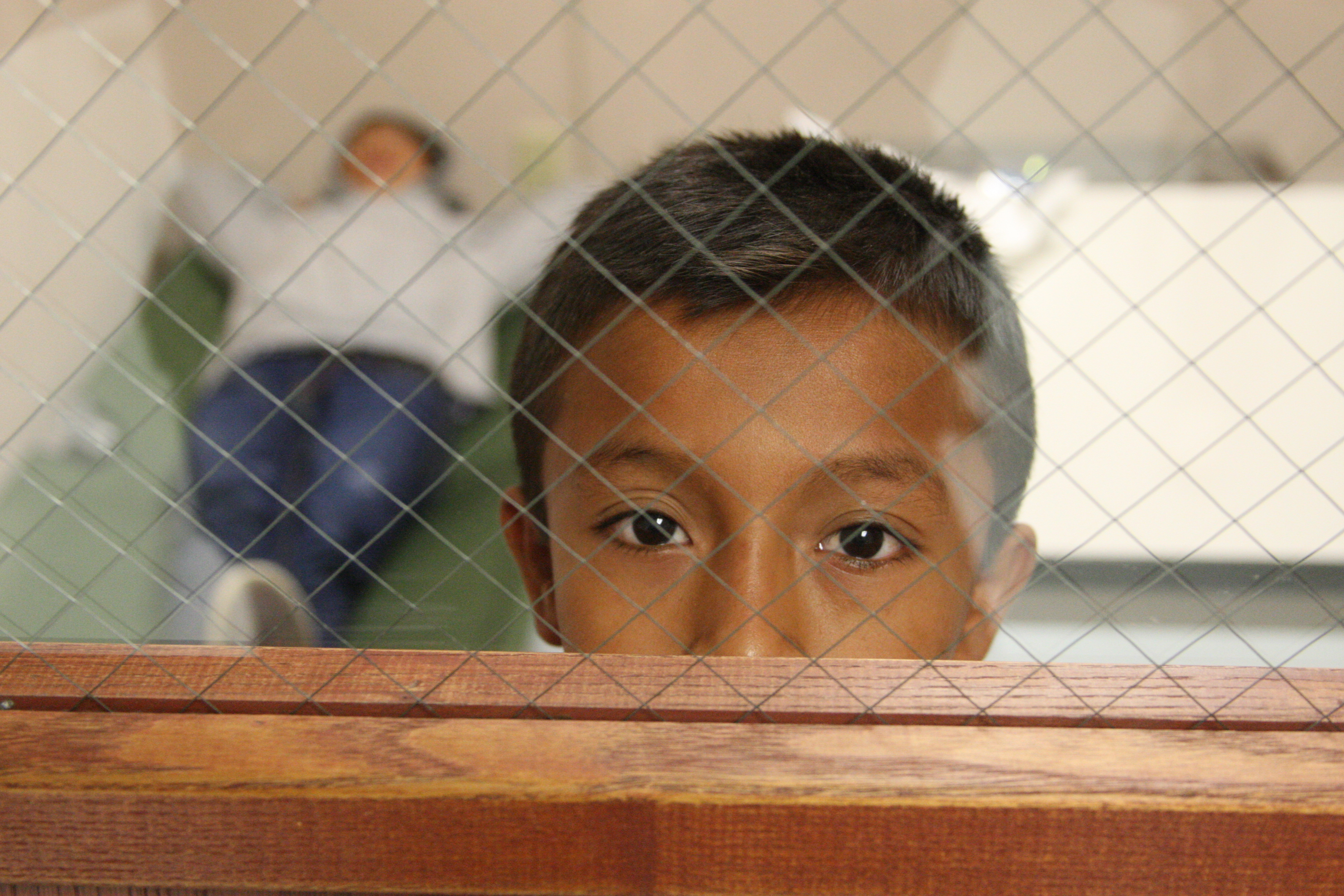 Have you been wondering what is really going on at the southern U.S. border and how you can help? Below is information about how not only Presbyterian Disaster Assistance is responding, but also the Presbyterian Church (U.S.A.) as a whole.
June 7, 2018

World Refugee Day is celebrated on June 20th every year. It is a time for remembrance, prayer, celebration and commitment.
May 2, 2018
A summary of our response in Puerto Rico thus far: Presbyterian Disaster Assistance has disbursed grants totaling over $1.5 million in Puerto Rico 8 emergency grants to all three presbyteries and the synod  church damage grants to help with repairs of churches conducted a PDA leadership solidarity visit in November to churches in the three… Read more »
March 15, 2018
U.S. Refugee Resettlement Update: March 2018 By Susan Krehbiel, PDA Catalyst for Refugees and Asylum The impact of new U.S. Government policies and procedures related to the resettlement of refugees into the United States has been severe. Faced with the largest humanitarian displacement in modern times, the U.S. Government set the lowest resettlement target since… Read more »
March 8, 2018
Are you interested in hosting screenings and conversations on relevant and timely issues in your community or congregation? We are excited to share a new video resource that focuses on a film forum that was developed in Dayton, Ohio using our films Locked in a Box and To Breathe Free to discuss issues around immigration… Read more »
February 28, 2018
The first Sunday in Lent (February 18, 2018) is designated “Wear your blue t-shirt to church Sunday” as a testament of one of the ways One Great Hour of Sharing makes a difference. Below are the images shared with us from the 2018 Blue Shirt Sunday!  Thank you to all the churches that shared their photos with… Read more »