This blog post was written by Savannah Smith, Intern at RELUFA, PDA’s partner in Cameroon. She is also a Vassar College Graduate and Fulbright Scholarship Beneficiary.

On Monday, November 11th, I had the chance to join RELUFA’s team with programming to provide temporary relief to Anglophone Internally Displaced Persons (IDPs) and host families in Yaoundé, Cameroon. RELUFA received financial assistance from the Presbyterian Disaster Assistance (PDA) of PCUSA to provide this support to the beneficiaries. Around 9:30 am, shortly after the Coordinator of RELUFA, Jaff Bamenjo, gave a message that spoke on how temporary relief is important, but critically understanding and solving the structural problems around the Anglophone crisis is imperative. The RELUFA team assisted with questionnaires, handed out the relief assistance, and sent well wishes covering transportation costs. The assistance included 50kg, 25 kg bags of rice, bars of soap, bottles of palm oil, packages of sugar, and bags of beans. In the midst, I was able to conduct qualitative interviews with roughly ten out of the 30 Anglophone IDPs and host families during the three hour program. From their willingness to share, it became clear that civilians are not neutral in war, IDPs are caught between national sovereignty, there are unforeseen long-term effects, and host families bear a large burden.

What I mean when I say the civilians are not neutral is that in literature, they are often cast as passive victims with no agency. They are “caught in the crossfires” of an insurgent and counterinsurgent in need of saving. While this may be true for some, this depiction is damaging because this framing can extend to policy implications and aid intervention. From the interviews, some IDPs believed the cause of the Amba force was just, but disagreed with the methods of warfare. Others participated in the initial protest of teachers and lawyers while others disagreed strongly with shutting down schools. Some were asked to join the Amba boys and others were recruited to collaborate with the Cameroonian Armed Forces. All of the IDPs had choices to make and ultimately decided to seek refuge in Yaoundé. They are not passive victims, but agents in need of support to reconstitute their lives for themselves in a new location. As the RELUFA Coordinator said, our program was a small relief, but efforts to solve problems at the structural level is more important.

The second thing I learned is that IDPs are refugees in the middle of nation-state sovereignty. Because they remain within the borders of Cameroon, Anglophone IDPs are not legally recognized as refugees and their needs aren’t met by the international community. It’s assumed the Cameroonian state will address the needs of IDPs, but those efforts are not enough. This lack of recognition of IDPs as refugees and the failure to meet the needs of IDPs by the Cameroonian governments contributes to their already difficult situation of poverty, food insecurity, joblessness, overcrowding, lack of access to healthcare and education, etc.

Fourth, there are long term implications for this crisis/war that have yet to be critically thought about. For example, many children and college students have not been in school because they have either been shut down or burned down. There are also child soldiers as young as 14 who have joined the Amba boys and participated in their war making practices and tactics. There are thousands who have been buried here in Yaoundé instead of in their homeland, which is an important epistemological practice for many Cameroonians. Chieftaincies have been destroyed, which are important cultural and political organizational sites for many villages. Fons and religious leaders have also been forced to flee as well or killed. At the same time war is creating immediate insecurity, it also has implications for the future including a generation without education, damage to the structure of political and cultural institutions and practices, etc.

Lastly, just as Anglophone IDPs have issues with financial security because of inability to find a job in their previous field (ex: farming and animal husbandry) or in general, host families also bear a burden from the crisis. I learned that many Anglophone families who were in Yaoundé prior to the crisis have been hosting extended family fleeing from violence. Heads of households go from taking care of four people to fourteen people and often have very crowded homes over capacity.

In conclusion, we need to rethink how civilians are framed in regards to war in order for policy to change to take internal refugees into account. They are agents who make choices and not simply caught between insurgents and counterinsurgents hence IDPs. Rather, they are internal refugees fleeing from violence in order to reconstitute and remake their lives elsewhere in order to have a better future. Instead, they are met with poverty, food insecurity, lack of access to education, healthcare, etc. and host families are incredibly strained as well because their situations are not recognized. Anglophone IDPs need support and assistance, especially in regards to wage earning practices so they can support themselves. 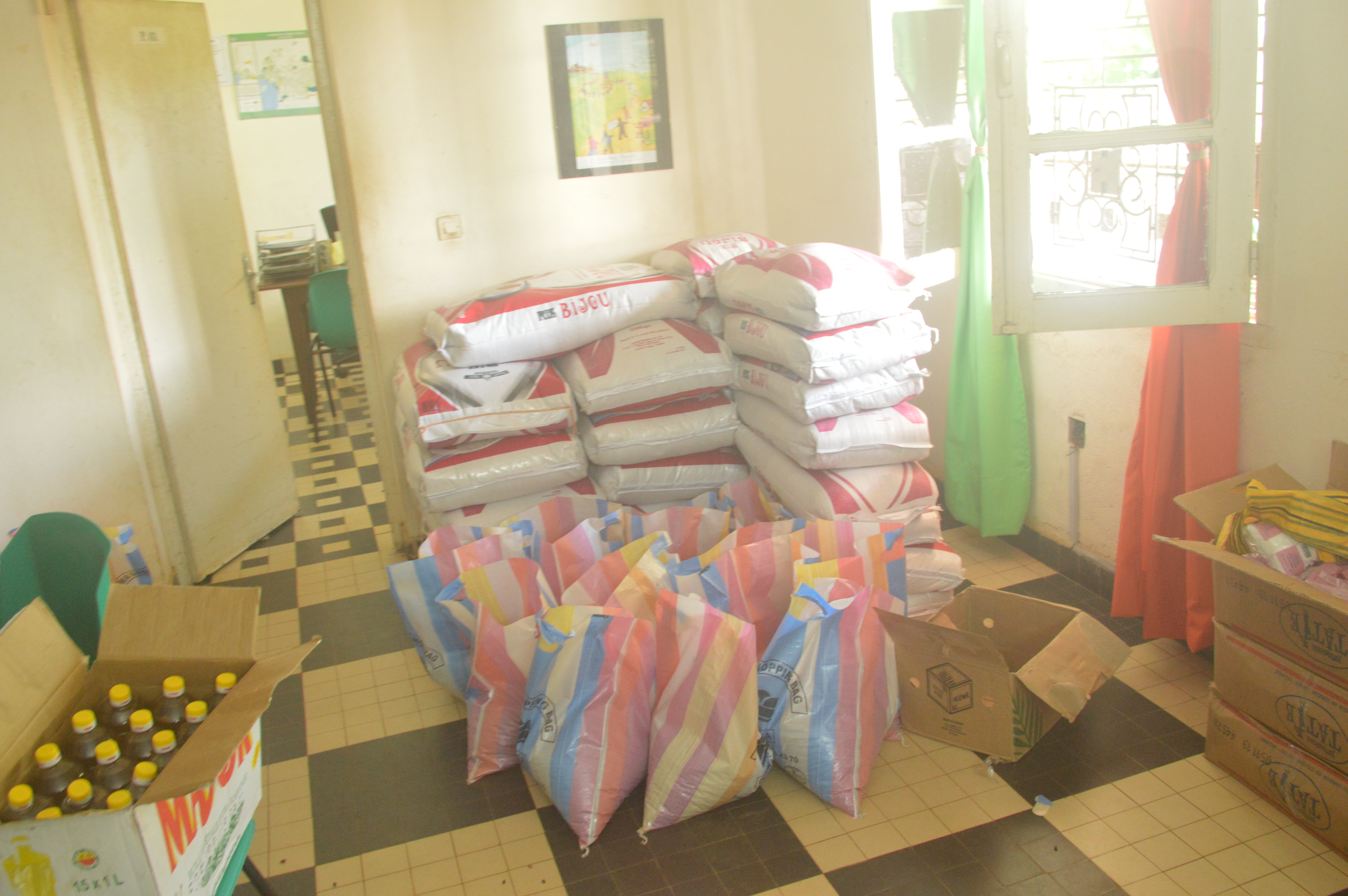 To support PDA’s work in Cameroon, designated gifts to DR000168

From the United Nations: Crisis Worsens in Cameroon