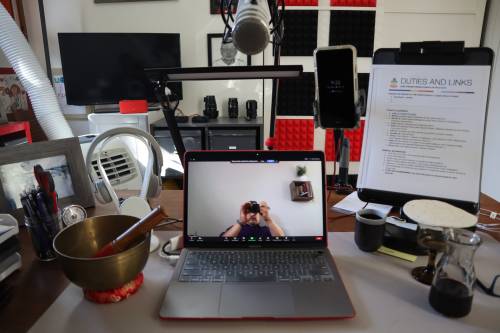 With houses of worship across the country closing because of the COVID-19 pandemic, congregations resorted to livestreaming their worship services. Livestreaming, the broadcasting of live video to an audience over the internet, has rapidly increased because the most popular social media platforms make it easier to livestream.

Rather you chose to livestream on Facebook, YouTube or another platform, the music you’re using in your service has to be copyright compliant. Like all intellectual property, the music you perform in a livestream service is subject to copyright protection.

No matter what platform you select for livestreaming, make sure you are compliant with current licensing regulations.

As of 2018, Facebook had partnered with Warner Music Group, Universal Music Group and Sony/ATV Music Publishing on licensing agreements that enabled use of these companies’ music by users on Facebook platforms (for instance, in user-created videos) and paved a way for musicians to profit off the use of their music.

However, you are still limited in the amount of recorded music you’re permitted to livestream. This information was provided by Facebook in a set of updated guidelines published in late 2020 on both Instagram and Facebook. Here are the main takeaways:

Facebook uses audio “fingerprinting” to detect the use of copyrighted music. Because of this process, recorded tracks and pure audio are way more likely to pose problems than live performances and short clips.

To ensure that your post will not be taken down, you may want to obtain the legal right to stream prerecorded music on Facebook. For example, lots of churches purchase CCLI Streaming Plus licenses in order to secure the rights to stream covers or prerecorded music from labels like Hillsong, Bethel Music and Sparrow.

Although you legally have the right to stream the music, that does not mean that Facebook won’t limit your videos by muting them, blocking them or making them unavailable in certain areas. While you’re not breaking copyright law, Facebook may still take down your videos simply because its takedowns happen automatically when recorded music is recognized.

YouTube automates flags and takedowns for videos that contain copyrighted music through their Content ID system. Whether you have the right licenses to include copyrighted music in your live or recorded videos or you don’t, your content may still get what YouTube calls a claim or a strike. Understanding claims and strikes helps reveal what’s OK to stream and publish on YouTube and what isn’t.

Copyright owners get to decide what happens when content in a video on YouTube matches a work they own. When a match is found, the video gets a Content ID claim.

Strikes are more serious than claims. So, make sure you have the correct licenses on hand. 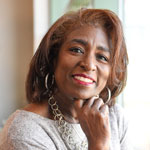 The Presbyterian Communicators Network invites you to connect with professional communications colleagues in synods, presbyteries, and congregations. Let us be a resource to help with on-site workshops, e-newsletters, social media, and other communications tools.