Ms. Eliza Minasyan of Yerevan, Armenia, became Executive Director/Coordinator of the Jinishian Memorial Program (JMP) February 2, 2011. She came to the Jinishian/PCUSA office after having served the previous five years as the Executive Director of the Jinishian Memorial Foundation in the Republic of Armenia. In this position she directed 15 staff members and managed community-based projects and programs in civil society, community health development, education, and economic development throughout Armenia. She came to her new position with extensive experience building ecumenical relationships and networking with international and local organizations. She had been of extraordinary assistance helping the Louisville management team carry out the strategic planning process for all of JMP sites, specifically Lebanon and Syria.

Previously Ms. Minasyan served four years with Heifer International of Little Rock Arkansas, as Coordinator for Planning, Evaluation, and Training in the Heifer’s Central and Eastern European program. While carrying out those duties, she traveled regularly and extensively from her office in Yerevan, Rep. of Armenia, to Central and Eastern European Heifer International offices in 10 countries, from Albania to Russia.

Ms. Minasyan is a graduate of State Engineering University of Armenia (1993) and the American University of Armenia, MBA (1998).  She also worked for two years as a consultant at the Yerevan-based Business Support Center, with extensive training experiences and field work in rural Armenia. 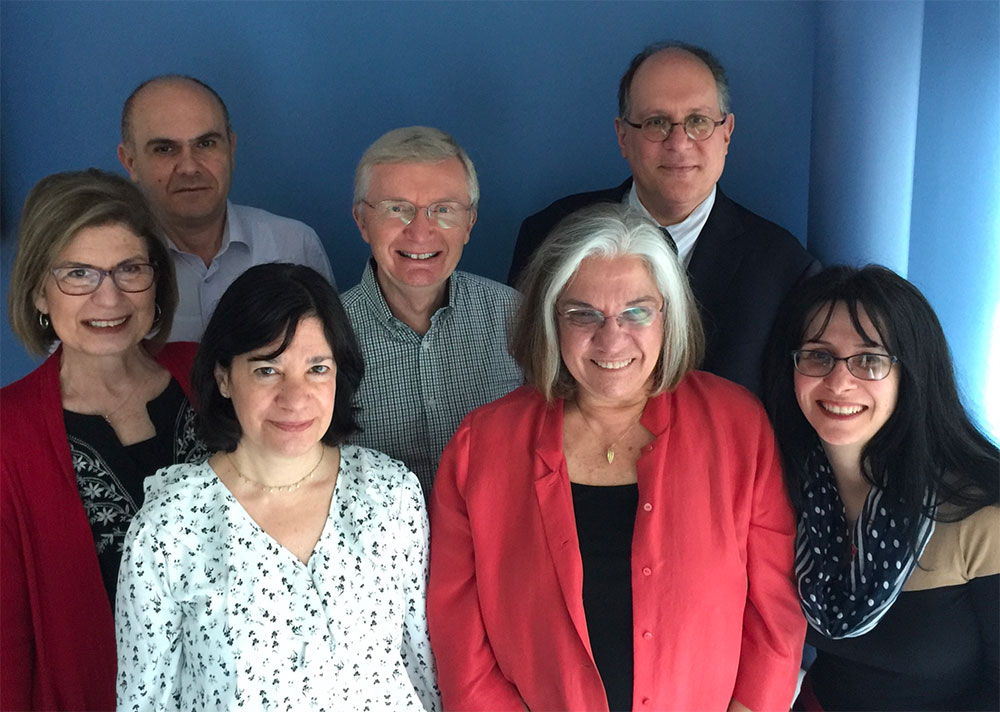 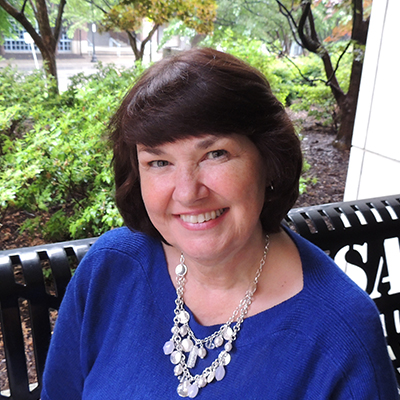