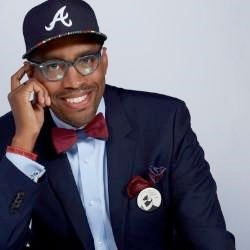 REV. DR. GREGORY ELLISON II is the co-founder of FEARLESS DIALOGUES, an organization that specializes in creating unique spaces in which unlikely partners can gather to have hard and heartfelt dialogue about difficult subjects. An Atlanta native, Ellison is associate professor of pastoral care and counseling at Emory University’s Candler School of Theology. He earned his undergraduate degree from Emory University, and holds M.Div. and Ph.D. degrees in pastoral theology from Princeton Theological Seminary. Ellison is author of Fearless Dialogues: A New Movement for Justice and Cut Dead But Still Alive: Caring for African American Young Men.

Fearless Dialogues is a grassroots organization committed to creating unique spaces for unlikely partners to engage in hard heartfelt conversations that see gifts in others, hear value in stories, and work for change and positive transformation in self and other. In brief, Fearless Dialogues retrains the eyes and ears of leaders to see gifts instead of stereotypes, and to hear value in the storied lives of others. From this shared space of meaning, where participants see and hear worth in others, the pump is primed for hard conversations and for cultivating hope that leads to sustainable change. 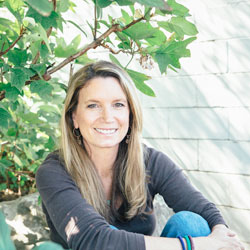 Becca Stevens is an author, speaker, priest, social entrepreneur, and founder and president of Thistle Farms. After experiencing the death of her father and subsequent child abuse when she was five, Becca longed to open a sanctuary for survivors offering a loving community. In 1997, five women who had experienced trafficking, violence, and addiction were welcomed home. Twenty years later, the organization continues to welcome women with free residences that provide housing, medical care, therapy, and education for two years. Residents and graduates earn income through one of four social enterprises. Thistle Farms’ global market helps employ more than 1,800 women worldwide, and the national network has more than 40 sister communities.

Becca has been featured in The New York Times, on ABC World News and NPR, and was recently named a 2016 CNN Hero and a White House “Champion of Change.” She was featured in the PBS documentary A Path Appears, named Humanitarian of the Year by the Small Business Council of America, and inducted into the Tennessee Women’s Hall of Fame. Stevens attended the University of the South and Vanderbilt Divinity School. She has been conferred two honorary doctorates.

Her newest book, Love Heals, will be published by Harper Collins in September of 2017. Becca lives in Nashville with her husband, Grammy-winning songwriter Marcus Hummon, and their three sons. Learn more about Thistle Farms. 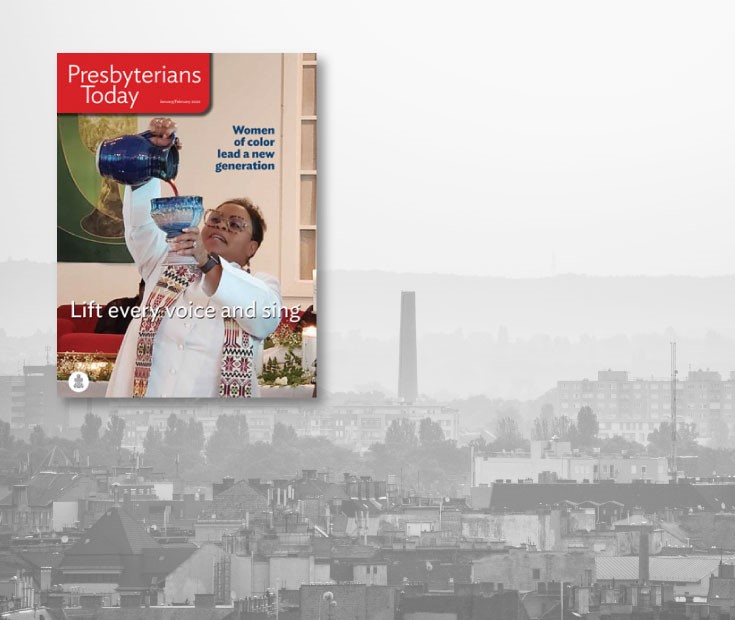 Communities of color suffer from air, water and soil contamination caused by heavy industry. Presbyterians are listening and responding to this environmental injustice, and they are advocating for real change so all God’s children will have clean water to drink and pure air to breathe. 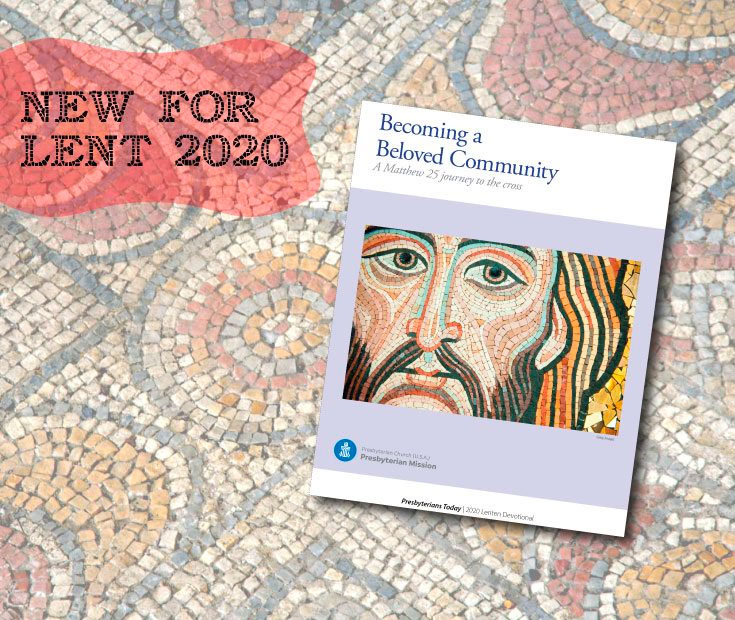 “Becoming a Beloved Community:  A Matthew 25 journey to the cross” from Presbyterians Today.  Daily Scripture readings, reflections and prayers focused on love and selflessness to tear down racial barriers, give voice to the voiceless, and feed hungry hearts, souls and bodies.  Perfect for congregations, families and individuals.