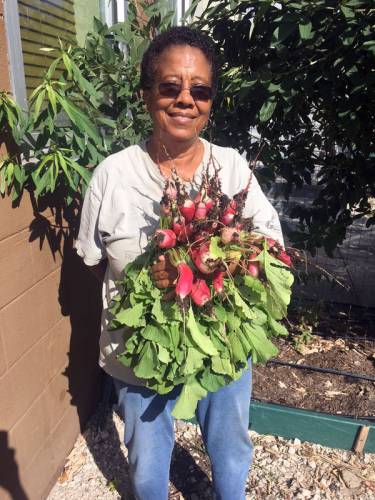 The following standards are used by Self-Development of People Committees to determine whether a project is valid for funding within this ministry. The standards include the following criteria:
Projects considered must:

Projects presented for funding will:

OGHS Self Development Of People