A Letter from Doug Tilton, serving in Southern Africa

Individuals: Give online to E200416 for Douglas Tilton’s sending and support

Congregations: Give to D507200 for Douglas Tilton’s sending and support

Imagine if a disease outbreak wiped out one in ten Americans. You would expect a national panic and a massive mobilization of resources to understand the epidemiology, to care for those affected, and to halt future transmission, wouldn’t you?

Over the past three decades, more than 35 million people — equivalent to more than one tenth of the US population — have died from AIDS-related causes; at least 35 million more people are thought to be living with the human immunodeficiency virus (HIV) that triggers AIDS. But the vast majority of deaths have not been in the United States. They have occurred elsewhere, especially in Africa, which is home to three-quarters of the people living with HIV.

Of course, there was an enormous global effort to respond to the HIV and AIDS crisis at a critical juncture fifteen years ago. The Presbyterian Church (USA) and the larger ecumenical movement worked to complement the pivotal work of the medical and scientific communities. Because of that multifaceted response, fifteen million people are now receiving life-preserving medication, including increasingly effective antiretroviral therapy (ART). And HIV is widely recognized as a public health concern, rather than as a form of divine retribution.

However, while better treatment has enabled many HIV+ people to live longer, healthier lives, it has also contributed to a growing level of complacency about HIV, which is increasingly seen as a “manageable” condition. As a result, public attention in Africa and around the world has tended to stray to other threats.

As the 222nd General Assembly (2016) acknowledged, we have reached another critical juncture in our response to the disease. “Thanks to advances in science and medicine, we have the knowledge to end HIV and AIDS as public health threats by 2030. However, we have only a very short window of opportunity to take advantage of that knowledge to achieve that goal,” the Assembly found.

The bulk of new infections are likely to be in Africa, in places like Lesotho that rarely appear in US media. Although its population of just over two million is less than most large US metro areas, the “Mountain Kingdom” of Lesotho ranks second in the world in HIV prevalence rates. One in four Basotho people aged 15 to 49 are believed to be living with HIV, a prevalence rate second only to the nearby (and even smaller) nation of Swaziland.

The reasons for Lesotho’s high rate of HIV infection are numerous and complex. A primary consideration is its location in Southern Africa, which remains the epicenter of the continuing HIV pandemic. Roughly one third of people living with HIV globally reside in a handful of countries in Southern Africa; nearly 20% live in South Africa alone — the nation that completely surrounds Lesotho.

Another contributing factor is that many people do not know their status. Poor information, cultural beliefs, fear and stigma can all discourage people from testing. Women are particularly vulnerable, as they often have limited say in decision-making, particularly in domestic and sexual relationships.

The PC(USA) General Assembly acknowledged that “the most important thing for faith communities to do is to reach out to the marginalized with messages of inclusion, to ensure that they can be tested and treated without fear.” 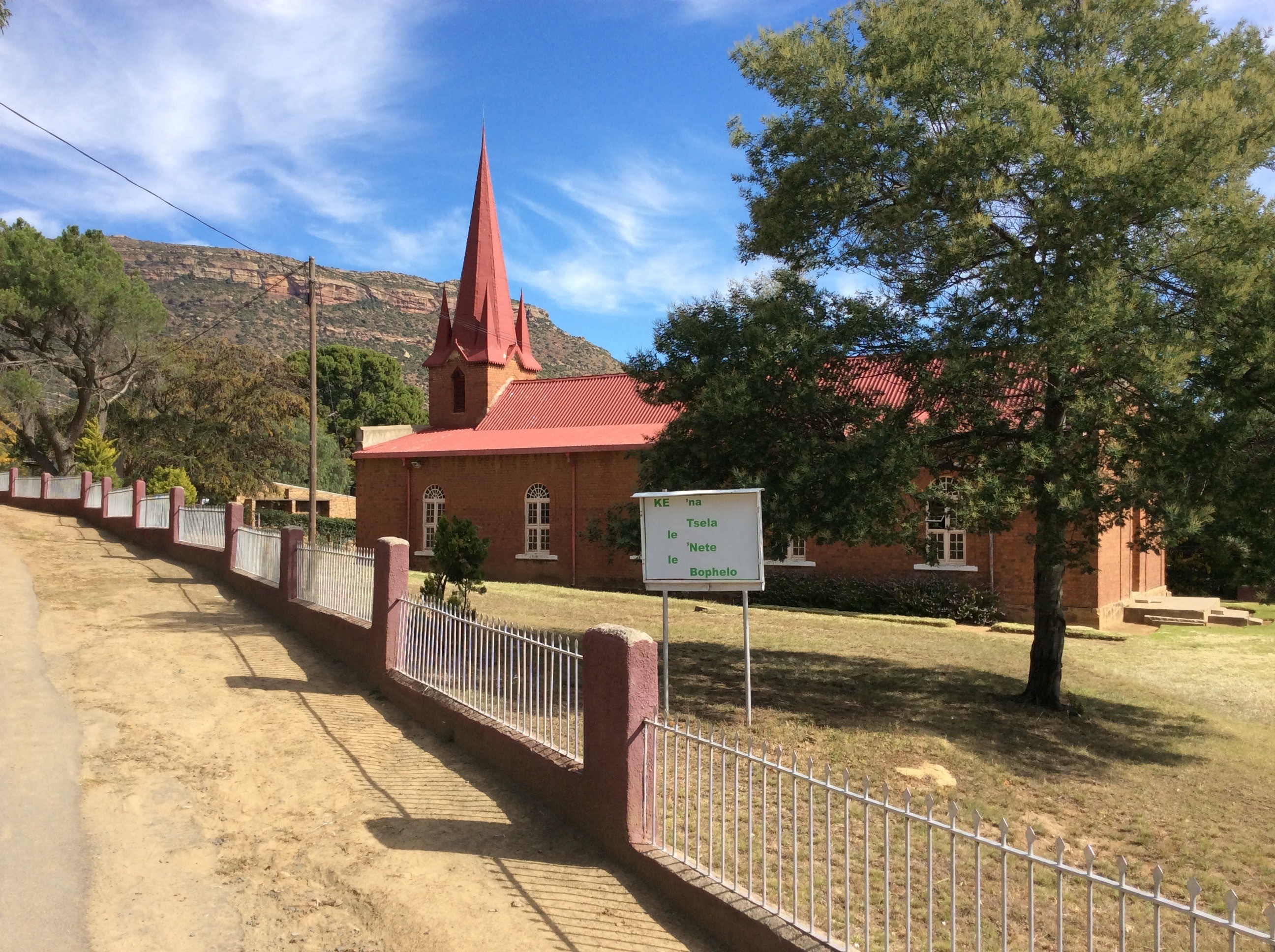 The Lesotho Evangelical Church in Southern Africa (LECSA), the PC(USA)’s partner in Lesotho, has been challenged to respond to the crisis. Lesotho’s oldest Christian church, LECSA traces its roots to the arrival of French missionaries in 1833. Healthcare has always been a key component of the church’s ministry, and staff at LECSA’s medical facilities have long been alarmed by rates of HIV infection and the number of AIDS-related illnesses and deaths. 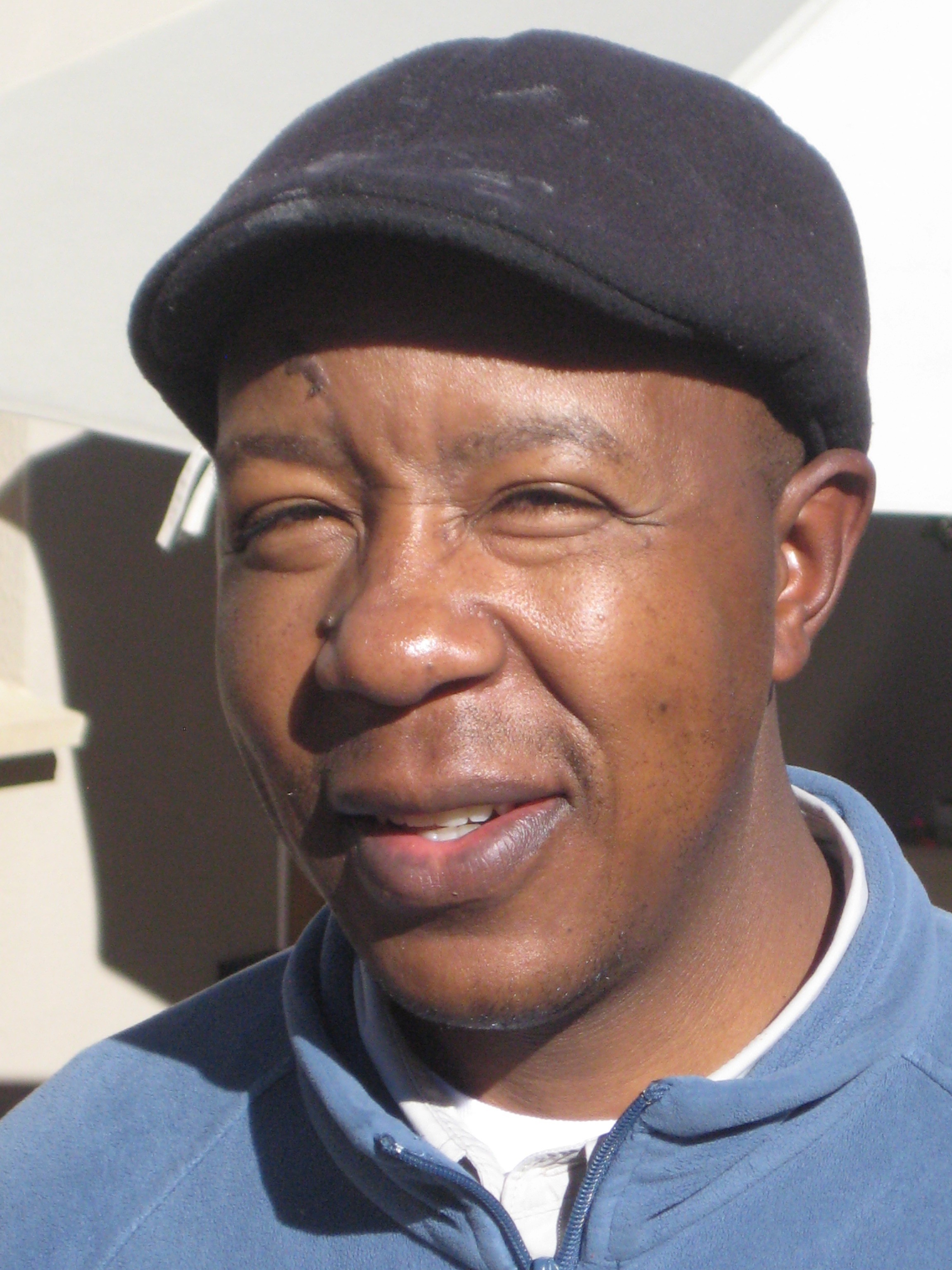 “The church understands that all people in Lesotho must enjoy protection and human rights wherever they are, without being marginalized because of their status,” says Rev. Teboho Motumi, LECSA’s HIV and AIDS Coordinator.

As early as 2004, LECSA adopted a denominational HIV and AIDS policy that committed the church to educating people about HIV and AIDS, demonstrating compassion and respect to all, enabling those affected by HIV to live positively and involving the whole of the church in addressing HIV and AIDS.

“LECSA has a vision of a Lesotho that is HIV-free,” Rev. Motumi explains. “The mission of LECSA is to slow down the spread of HIV by adhering to Christian teachings about love, self-respect and respect among people within the church membership and the nation at large. This means that it seeks to share the best information available with its members and the communities concerning how to prevent HIV transmission, to treat HIV effectively, and to ensure that all people are fully included in church and society without regard to their HIV status. This includes providing care and support to orphans and bereaved partners, as well as promoting respect and sustainable livelihoods for people living with HIV.”

“In short,” Rev. Motumi concludes, “as we have put our policy into practice, we have focused on fighting HIV and AIDS through prevention — using all proven preventative measures — and impact mitigation, providing assistance to both infected and affected people.” 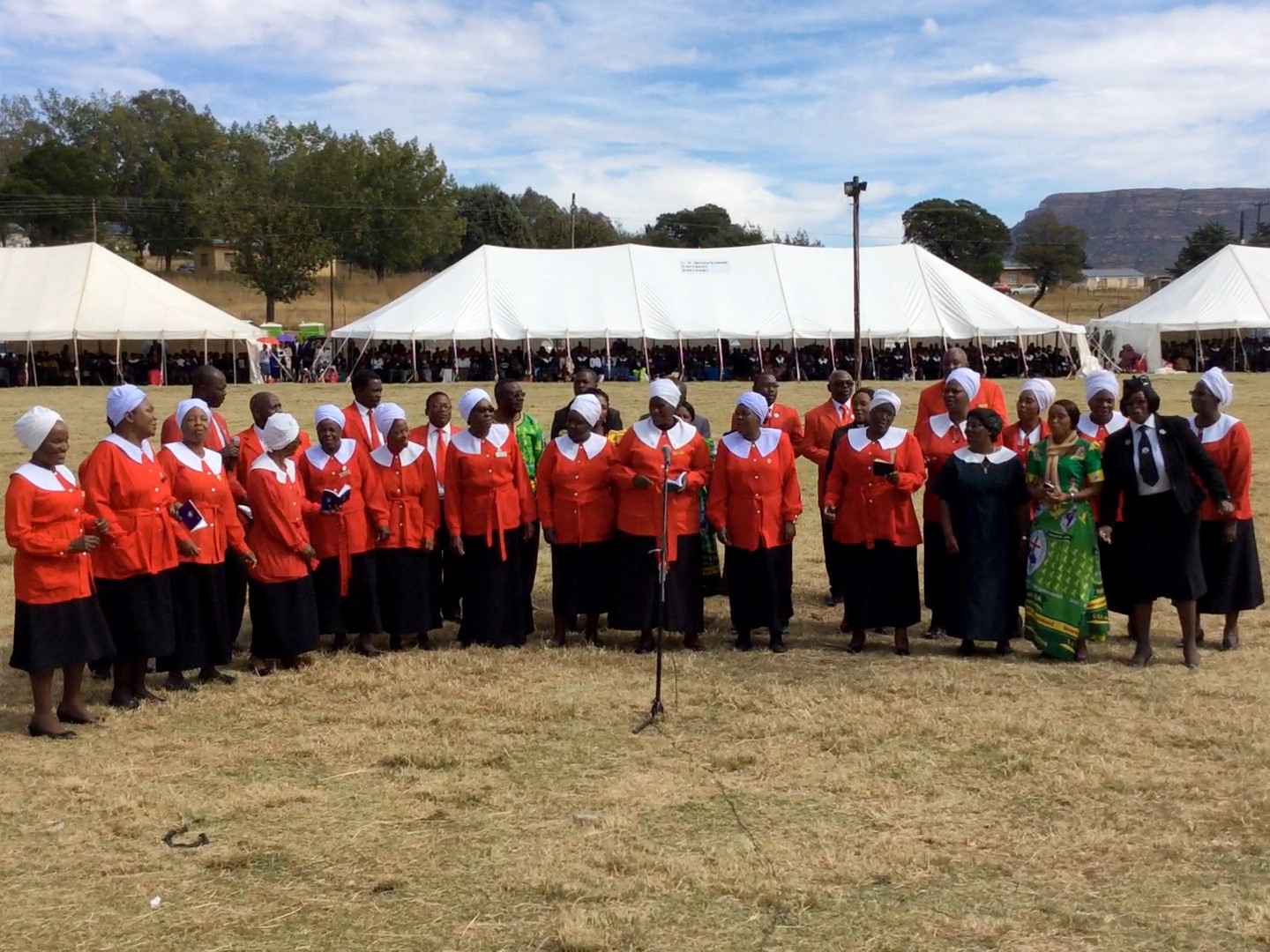 In 2011, LECSA and Presbyterian churches in South Africa worked together with EMPACT Africa, a US organization that grew out of an initiative of Westlake Hills Presbyterian Church in Austin, Texas, to develop the Compassionate Churches Campaign, which trained local church leaders to cultivate stigma-free congregations.

However, there is a great need to revive and refresh educational efforts to take account of new developments and to reach a new generation. Churches still have a key role in destigmatizing illness and explaining the importance of testing. And the church’s HIV and AIDS policy needs to be updated to reflect new thinking and information.

“LECSA wants to align itself with UNAIDS’ ambitious 90-90-90 strategy, which aims to ensure that, by 2020, 90% of all people living with HIV will know their status, 90% of those diagnosed with HIV infection will receive sustained anti-retroviral therapy, and 90% of all people receiving ART will have viral suppresssion,” Rev. Motumi observes.

Recently, Prevent AIDS Africa (PAA), founded by a group of members and friends of Fourth Presbyterian Church in Chicago, has begun to explore ways that they might partner with LECSA to apply lessons learned from PAA’s successful training programs in Cameroon and help the church to tackle these new challenges.

I am so grateful for the diverse and creative ways in which Presbyterians across the USA and around the world are demonstrating Christ’s love, compassion and inclusion to individuals, households and communities living with HIV. I am thankful, too, for the opportunity to accompany these vibrant ministries, to help build connections and networks for more effective outreach, and to share these inspiring stories with others. Thank you for making a difference through your prayers and gifts in support of Presbyterian World Mission, our global partners, and mission co-workers like me.

If you or your congregation would like to support LECSA’s HIV and AIDS ministries, please send gifts to ECO Account E864119 (LEC General Support). Gifts to support Doug Tilton’s ministry may be sent to E200416 or to Designated Mission Support account D507200.