#GivingTuesday – Join the PC(USA) in responding to a world in need! Give now! 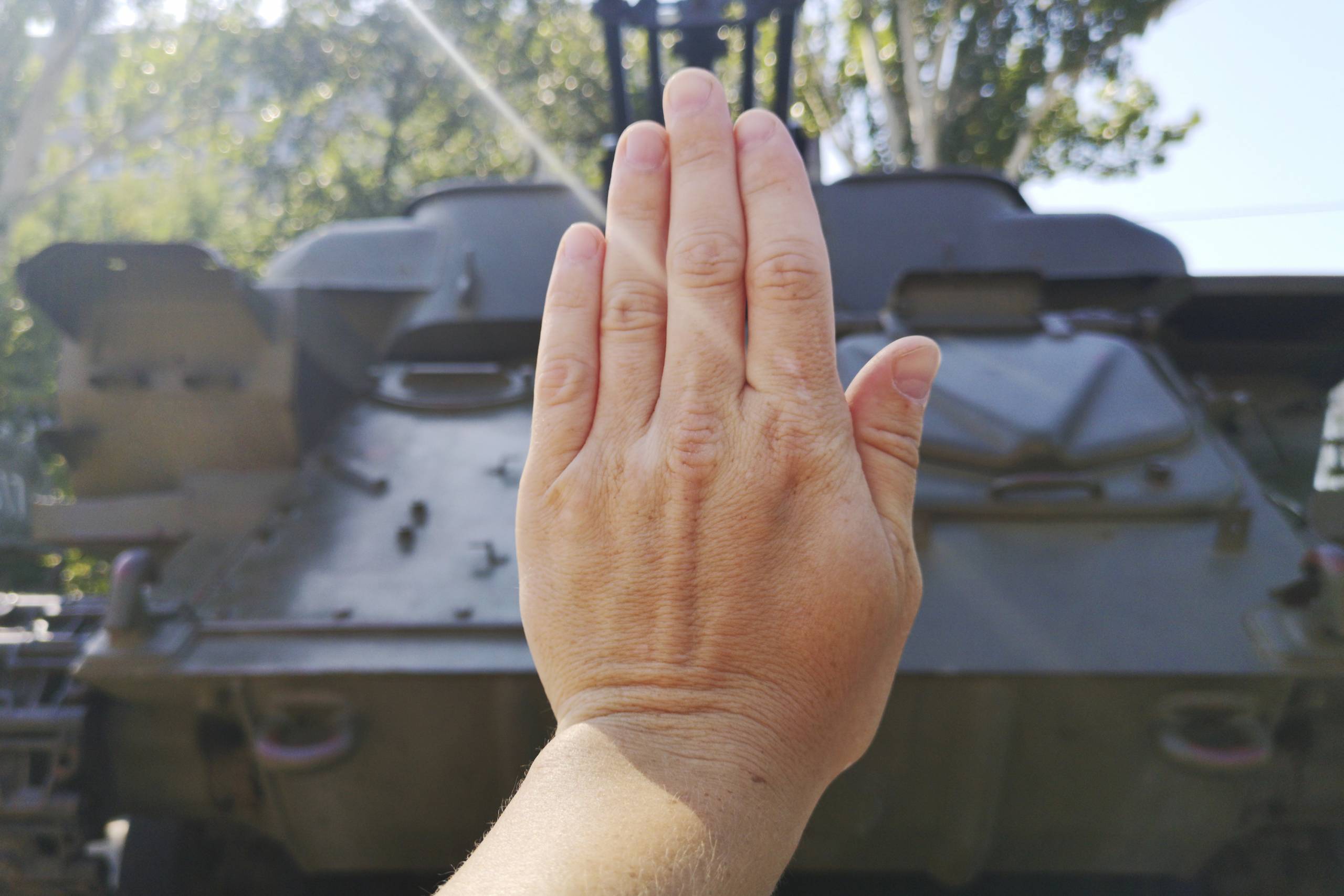 “Intersectionality” is a term coined by Kimberlé Crenshaw in 1989 to describe “the complex, cumulative way in which the effects of multiple forms of discrimination combine, overlap or intersect, especially in the experiences of marginalized individuals or groups.” In the same way, these “intersections” provide critical overlays for the Presbyterian Mission Agency’s priorities (building congregational vitality, dismantling structural racism and eradicating systemic poverty).

These intersections were identified in the Presbyterian Mission Agency’s strategic visioning process as persistent and serious threats to the well-being of communities thrust to the margins. However, simply identifying them is not enough. Working with our ecumenical partners, we are committed to preserving and enhancing the future of humanity and indeed all Creation.

The General Assembly has offered much language related to militarism over the years. In 2010 it initiated the Peace Discernment Process which produced a number of papers, studies, and resources for congregations throughout the PC(USA). Other General Assemblies in 1980, 1982, 1998, 2004, 2008, 2010, 2012 and 2014 weighed in on issues around militarism in the areas of peacemaking, human rights, drone warfare, divestment related to war and militarism, and ways to support our international partners in the disproportionate ill-effects of militarism on their local communities. The foundation for our concerns around policing and militarism in the United States is found in the PC(USA) policy paper on gun violence approved by the General Assembly in 2010.

Militarism is a term that is misunderstood by many, but refers to a “system of beliefs, political priorities and economic investments.” Militarism is often correlated with inordinate expenditures on weapons, undue influence by the defense establishment on setting national priorities, and the suppression of human need and legitimate protests of evils committed against underserved communities. The domestic impacts of militarism are often overlooked but can be seen in militarized police forces and the demonization of the “other” to justify denial of human rights to repressed peoples and inequality of treatment for marginalized populations.

We examine and confront militarism through the lens of the Christian faith from a variety of intersectional perspectives, including racism, poverty, climate change and gender oppression. Recognizing the unique resource of specialized ministers serving and having served as chaplains in the uniformed services, the Presbyterian Mission Agency will invite their expertise alongside longtime international and domestic partners to engage in education, advocacy and partnership within and beyond the PC(USA) to address the dangers and impacts of a militaristic mindset from a Christological perspective.

For current resources, see: https://www.presbyterianmission.org/ministries/peacemaking/confronting-militarism/. For suggestions of staff speakers who participate in the militarism working group of Presbyterian Mission Agency, or for other questions and resources, connect with the Peacemaking Program Coordinator Carl Horton carl.horton@pcusa.org. 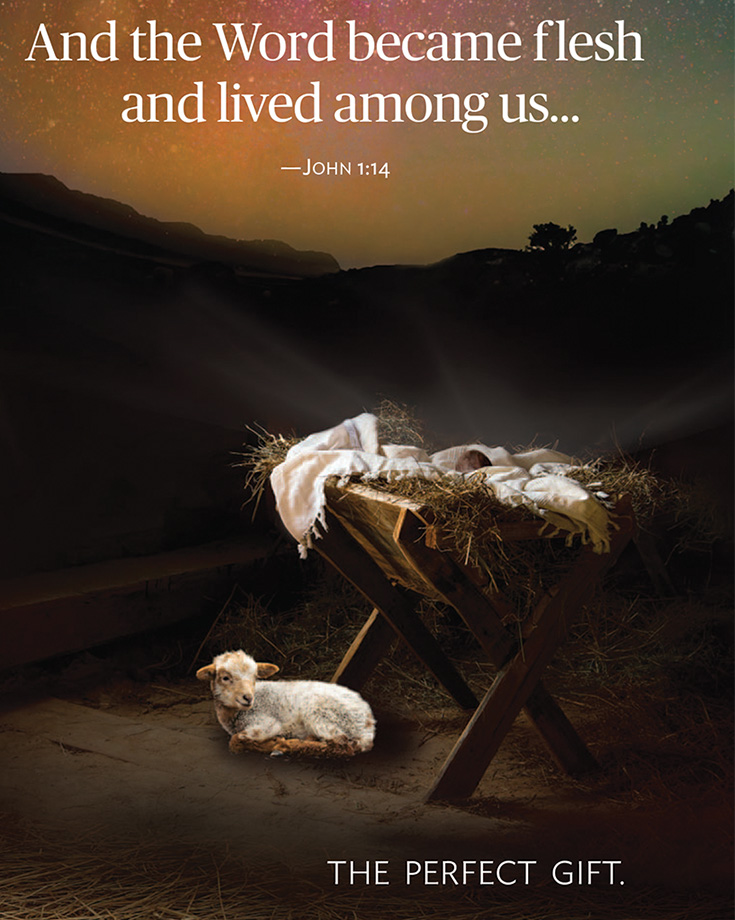 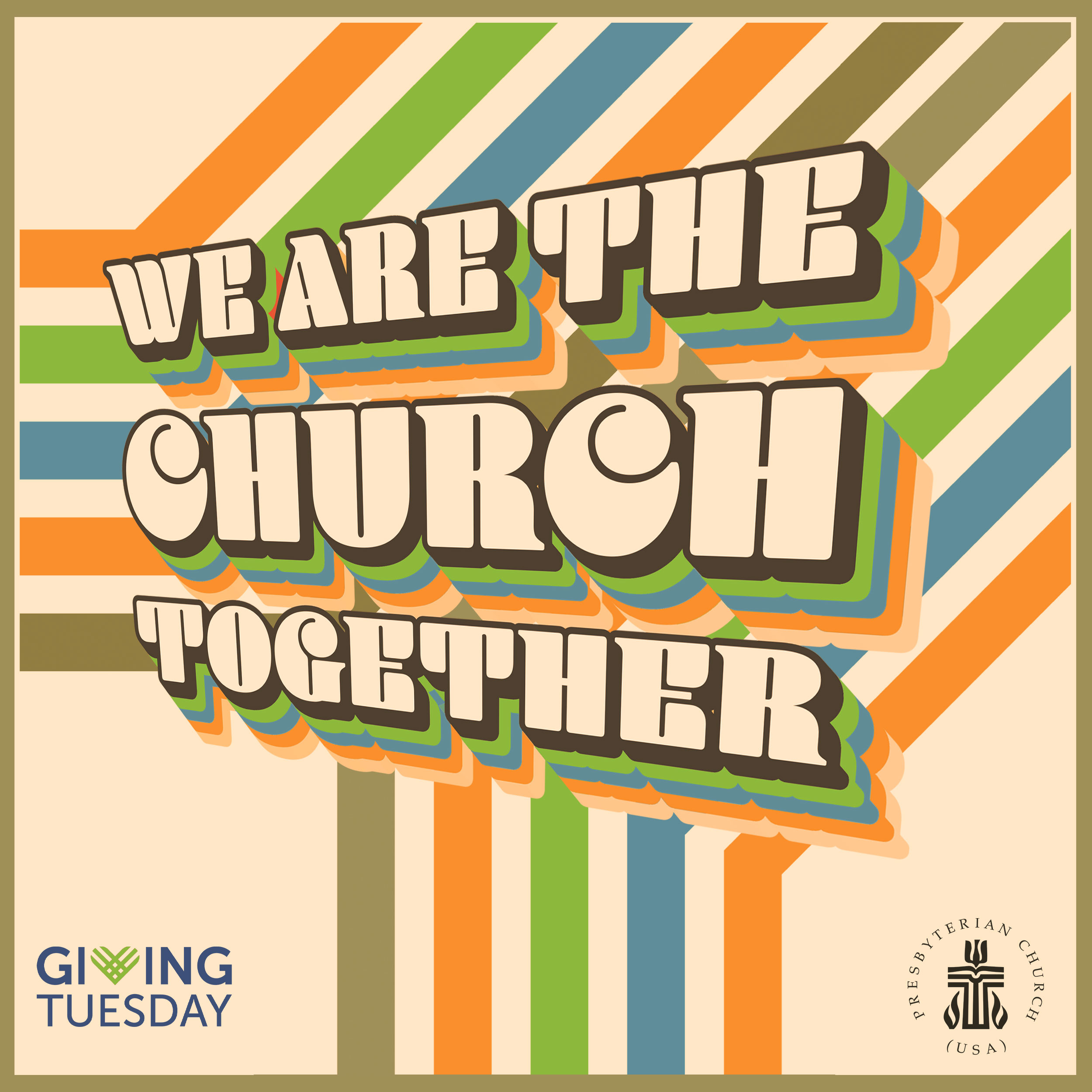