Presbyterian World Mission has four mission co-workers who serve in Indonesia. Our work centers around uniting Muslims and Christians in peaceful relations and in teaching religious courses at educational institutions.

Indonesia’s recent history has been filled with internal struggles for dominance between various factions, of which religion is one — and possibly the strongest — element of these struggles.

In the late 1990s, Bernie and Farsijana built a home in an all-Muslim neighborhood that is at the same time a center for community outreach and hospitality. It is called “Pondok Tali Rasa.” At any given time, they share it with several other people of both Muslim and Christian faith. Their house also serves as a center for the Indonesian Women’s Coalition, which Farsijana leads, empowering women and serving the victims of natural disasters.

You can read more about Farsijana’s ministry on her profile page, which you can find here. 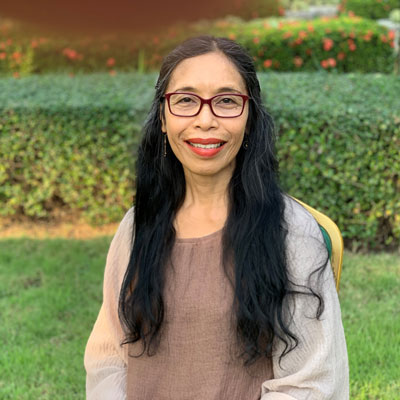