When you drive along Superior Ave. in Cleveland, Ohio, between East 40th and East 45th streets, in these short few blocks you will see the past and what appears to be the future of inner-city churches like North Presbyterian Church.  On the corner of East 40th and Superior sits an 1887 fortress brick church, now empty.  Until five years ago that structure was the site of North Presbyterian Church (North), a building that required a significant budget just to keep it heated and operating, let alone repaired and maintained. On the corner of East 45th and Superior is a former small dress factory, now a LEEDS silver-certified renovated building that is the home of Lutheran Metropolitan Ministry (LMM) and North, each with its own space, and shared space.  LMM is a social justice and advocacy ministry of Lutheran denominations in the Cleveland area. 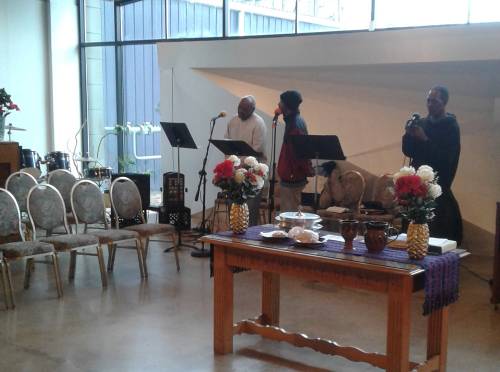 Like many urban churches, North at one time was a congregation with a thousand or so members who lived and worked in the neighborhood or nearby downtown. After World War II, though, with the growth of expressways bringing people in and out of the city and suburbs, North’s members, like so many others, left the community.

First, folks from Appalachia, then African Americans and Hispanics moved in seeking work in the steel mills, auto plants, and shipyards that made up Cleveland’s economy.  As these newcomers were not Presbyterian, and many involved in other faith traditions, North’s membership declined substantially, until a handful of members remained.  The Presbytery of the Western Reserve at one point thought of closing North, except that the handful of members were still filled with the Spirit and committed to North and its ministry. Their “hanging on” enabled new things to happen at North.

North is now a small vibrant congregation in the urban core of Cleveland.  Its members are poets, dancers, musicians and artists.  Although Sunday worship is generally around fifty or so people in attendance, it always includes original music and dance to lift up praise.  This praise comes from people who are among the most marginalized in Cleveland, people who are or have recently been homeless, incarcerated, or violated in some fashion.  Men come from the nearby shelter, called 2100, a reference to the address.  Women and children come from a nearby women’s shelter and the surrounding low income neighborhood.  At North dealing with issues related to poverty, with mental illness, violence, and addiction is routine. In addition to twice monthly community meals, North’s members have dinner together every Sunday following worship. 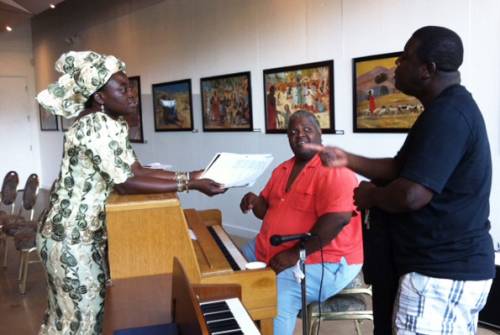 North is beginning its fifth year in the new space, which is bright, simple, and unique in many respects.  The worship space in very multi-purpose, and includes a couple offices and meeting rooms. North shares the kitchen and a dining area with LMM, which occupies the majority of the building.  LMM’s programs include men and women’s reentry, adult guardianship, work with at-risk young people, and a culinary training program for people in the shelters and those coming out of incarceration.  LMM frequently uses North’s worship space for larger events, trainings, etc.  This sharing of space has greatly reduced North’s building or physical space expenses.

North enjoys partnerships with several suburban congregations of the Presbytery of the Western Reserve.  These congregations take a month and come to North to help with the Sunday meal and worship with us, and they join with us in other endeavors.  They also help support North financially.

The move from East 40th to East 45th is only a few blocks, but it is a new world of ministry.  Thanks be to God for North’s ministry, the people who come to North, and God’s Spirit and grace. 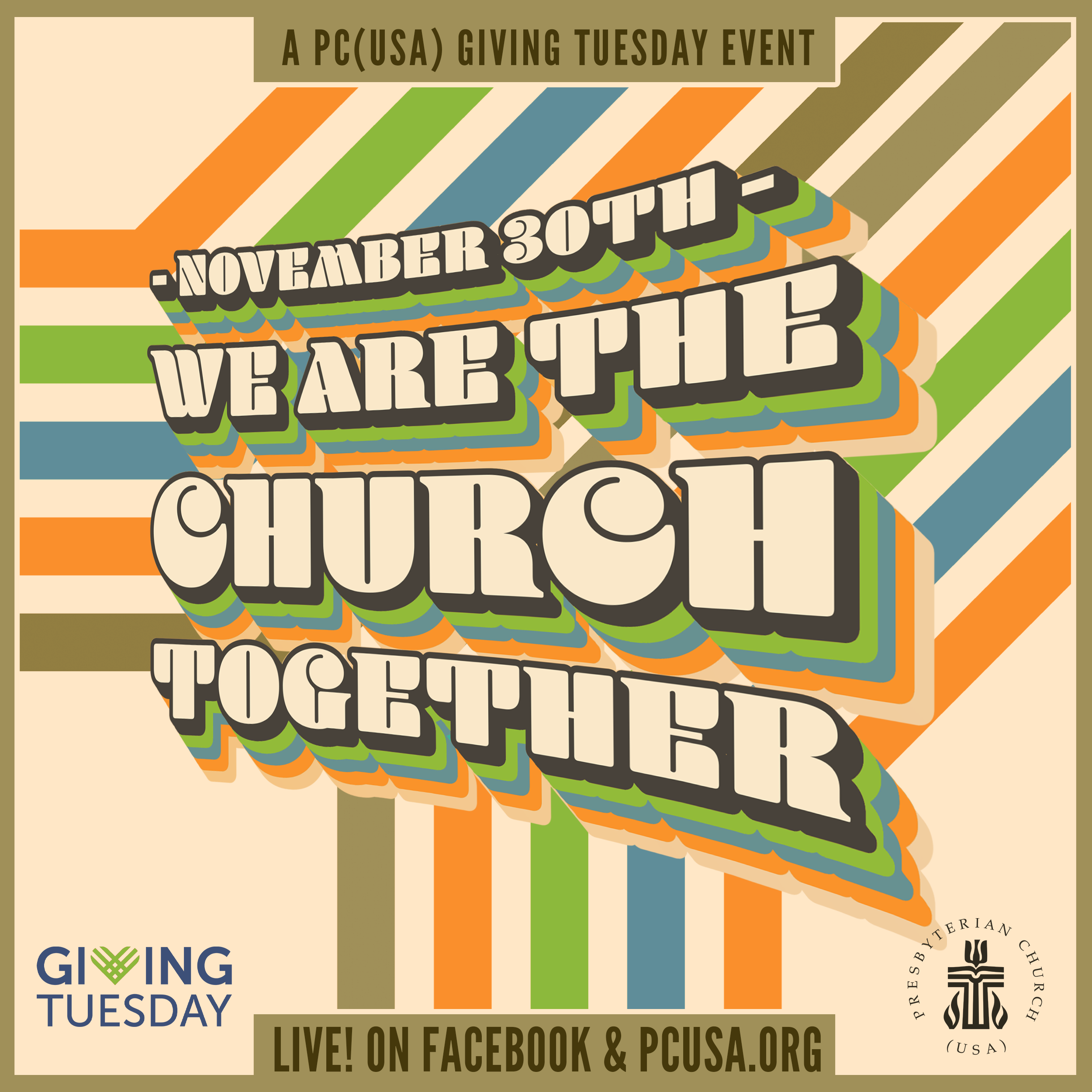