Share God’s love with our neighbors-in-need around the world through One Great Hour of Sharing.
Make A Donation Click Here >
Home › Compassion, Peace and Justice › Human Trafficking › Further study

The Freedom Network (USA) is a coalition of non-governmental organizations that provide services to, and advocate for the rights of, trafficking survivors in the United States. Since the enactment of the Victims of Trafficking and Violence Protection Act of 2000 (VTVPA), Freedom Network (USA) members have worked closely with trafficked persons to ensure that they receive necessary services guaranteed under the VTVPA and have also been engaged in monitoring implementation of the law. Visit their website and get myriad of legal and informational resources and links.

This series written by Martha Bettis-Gee, former Associate for Child Advocacy, explores the scope and definitions of sex trafficking, the power dynamics involved, the role of globalization in the spread of sex trafficking and the role of the internet in the proliferation of pornography and sexual exploitation. Order today

ECPAT is a network of organizations and individuals working together to eliminate the commercial sexual exploitation of children around the world. It aims to protect all children from prostitution, pornography and trafficking for sexual purposes.

‘Collateral Damage: The Impact of Anti-Trafficking Measures Around the World’

Global Alliance Against Traffic in Women

This report examines concerns that some initiatives to stop human trafficking have proved counter-productive for the very people they were supposed to benefit.

The Global Alliance Against Traffic in Women (GAATW) is an alliance of over 100 organizations from Africa, Asia, Europe, and the Americas working to address human trafficking from a human rights basis.  Members are direct service providers, human rights organizations, and groups of migrant workers, domestic workers, sex workers and trafficking survivors.  GAATW, whose efforts are supported by Christian groups and human rights foundations, researches and reports on human trafficking patterns and on the impact of anti-trafficking measures as well as advocates for the protection of the rights of trafficked and migrant persons through its members and its special consultative status with the Economic and Social Council (ESOSOC) of the United Nations.

This booklet,  which is part of the Coalition of Immokalee Workers’ Florida Modern-Day Slavery Museum exhibit, chronicles the continuous history of slavery in Florida from the revolutionary era to the present day. Various forms of slavery are examined including chattel, debt-bondage, peonage and more. 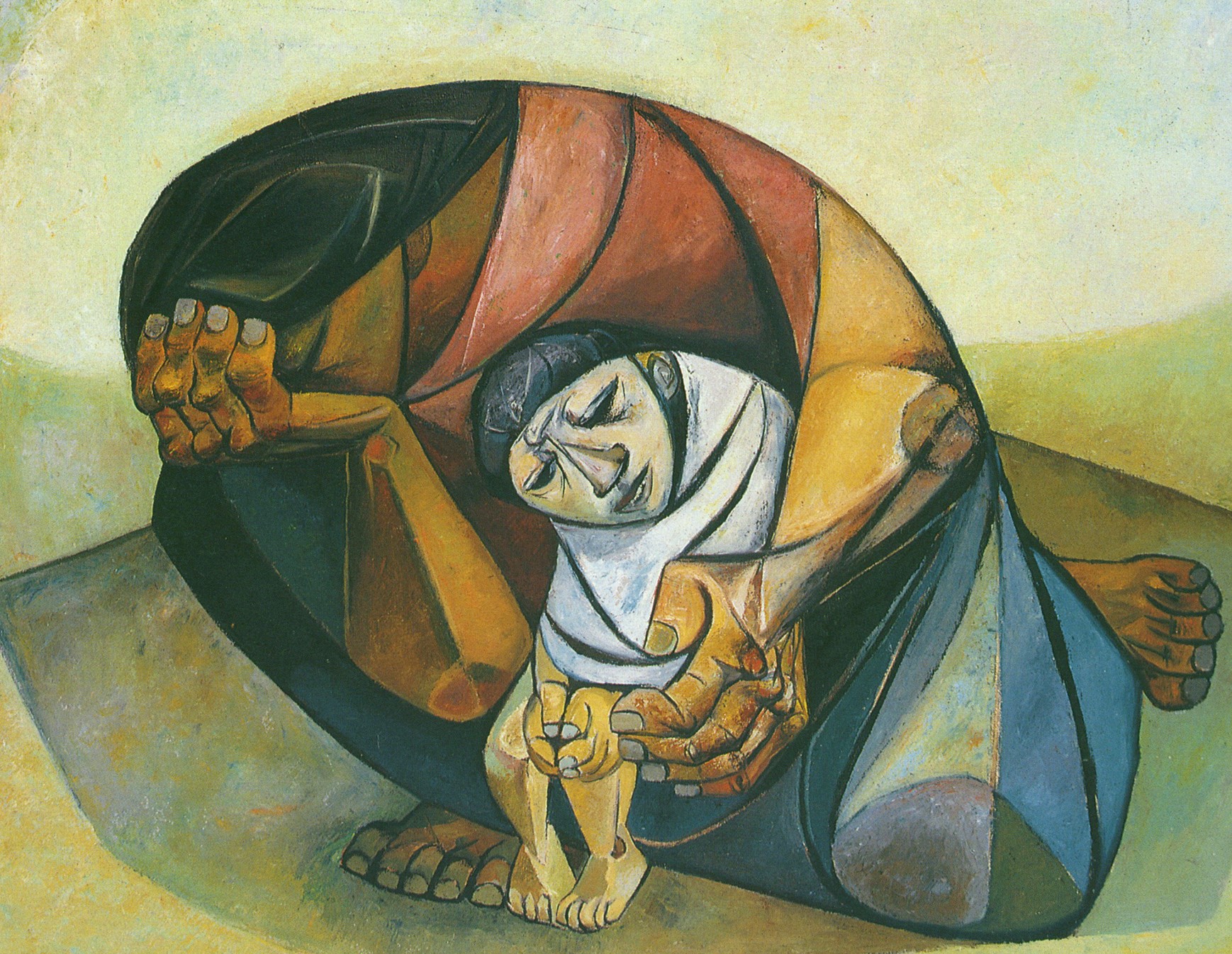 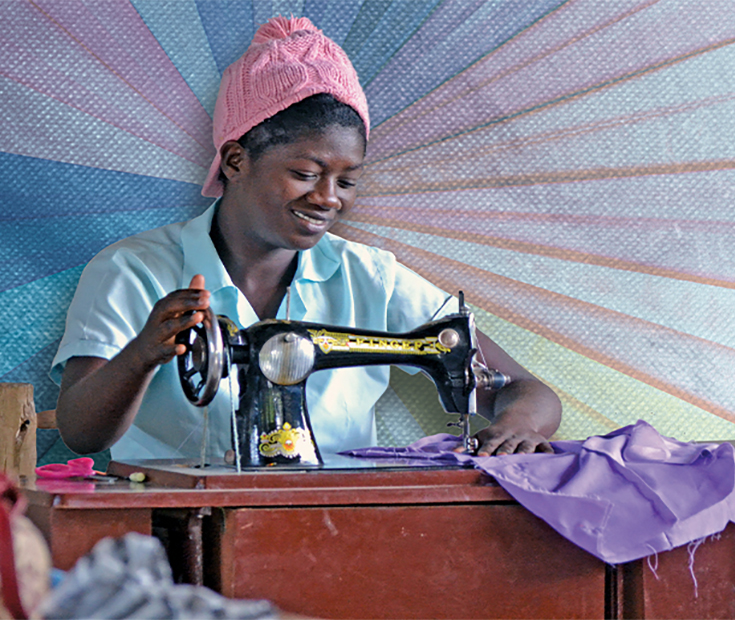