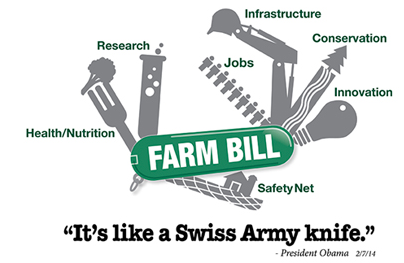 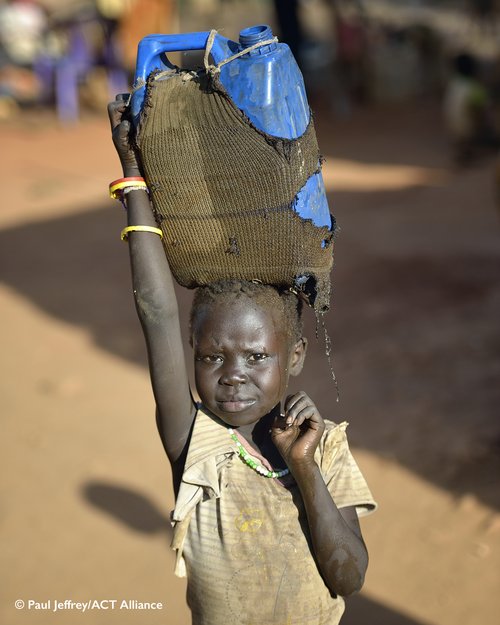 Following years of war coupled with extreme drought, South Sudan is experiencing major disruptions in food production and supply resulting in extreme food shortages and malnutrition. In emergency disaster situations such as famine, we partner with the Presbyterian Disaster Assistance (PDA) and ACT Alliance to help address the current immediate need.  In South Sudan, PDA is also working with Presbyterian… Read more »
May 8, 2017
Hunger Action Congregation Resources Below are the instructions as well as webpage links for resources and more information, plus a link to the list of recommended books. * The covenant form to be filled out online is at bit.ly/hungeractionform The purpose of the Hunger Action Congregation process is to:  (1) acknowledge and celebrate the faithful work… Read more »
April 24, 2017 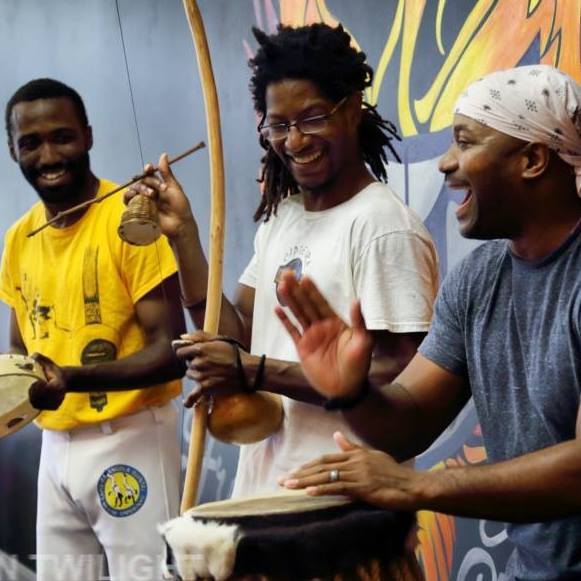 PHP had the honor to work with 17 smart, talented, and dedicated folks who came to us through the Americorps VISTA program – a program currently on the chopping block of the currently proposed administration’s budget, alongside a number of other vital federal programs that make our world a better, fairer place.  The gifts these VISTAs brought… Read more »
December 2, 2016 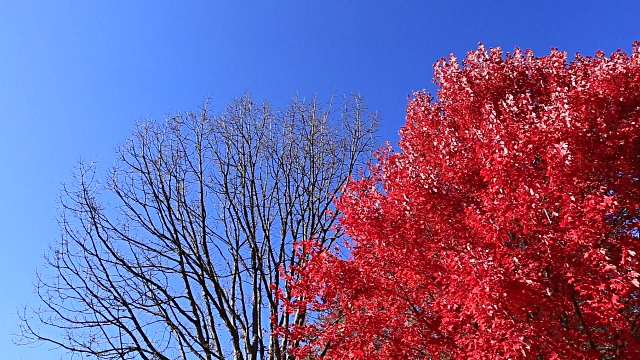 The bitter-cold air batters my face as I cycle to work under the elm trees. December two and the yellow-orange-pink foliage are still giant brush strokes against the blue sky. Full of leaves. Such beauty! And such horror, as we clock up yet another “warmest year on record.” We are riding the wave of the… Read more »
October 24, 2016 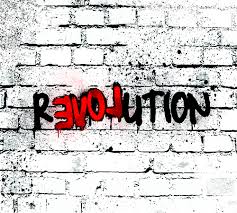 Comments from Andrew Kang Bartlett, Presbyterian Hunger Program, at the Spirit of the Harvest Festival on October 20, 2016 in Sebastopol, CA, sponsored by the Interfaith Sustainable Food Collaborative “It’s an honor to be with you. And it’s great to be here in California where I lived for 13 years before moving to Louisville KY… Read more »
October 3, 2016 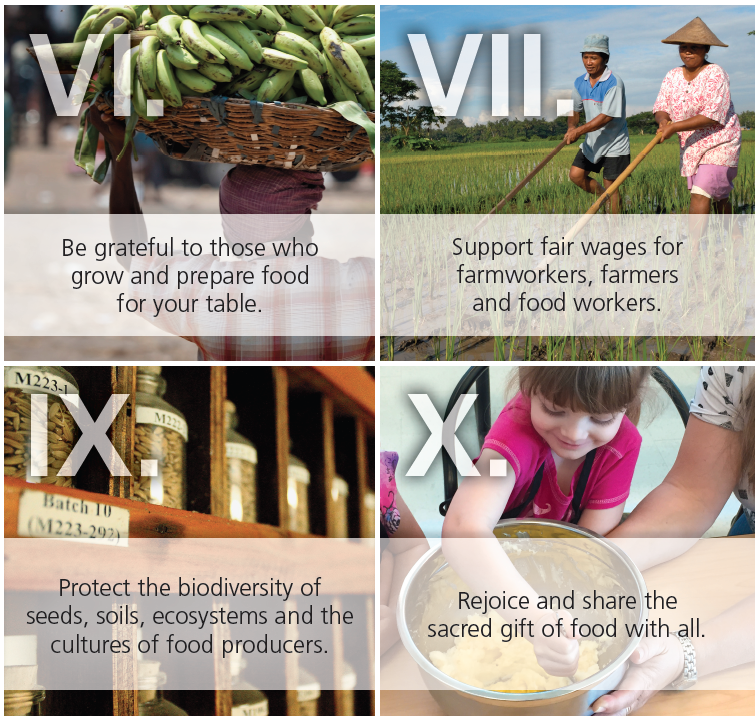 Just in time for the global Food Week of Action! The Food Week of Action begins this Sunday, October 9 and includes World Food Day on October 16. Our team has developed these 10 Commandments and Manoj Jurian, coordinator of the Food for Life Campaign, has created this tool for congregations, with brief theological reflections… Read more »
August 20, 2016 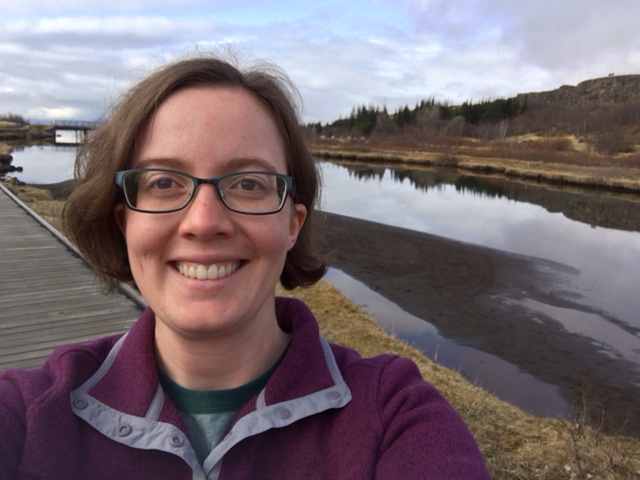 By Kathleen Murphy, former Boston Food Justice Young Adult Volunteer and PHP Food Justice Fellow, pictured here in Thingvellir Park, Iceland, where the continental divide goes through the island nation and the ancient parliament met. As an adventurous eater I was really excited to see what kind of trouble I could get myself into when… Read more »
June 20, 2016
Please don’t buy from Wendy’s. Yes…you. And tell your friends about the boycott as well. The PC(USA) was the first Christian denomination to join the Coalition of Immokalee Workers (CIW) in a national boycott of Wendy’s Restaurants. Many other faith groups have subsequently endorsed the boycott. CIW’s Gerardo Reyes Chavez says this is great news… Read more »
May 11, 2016 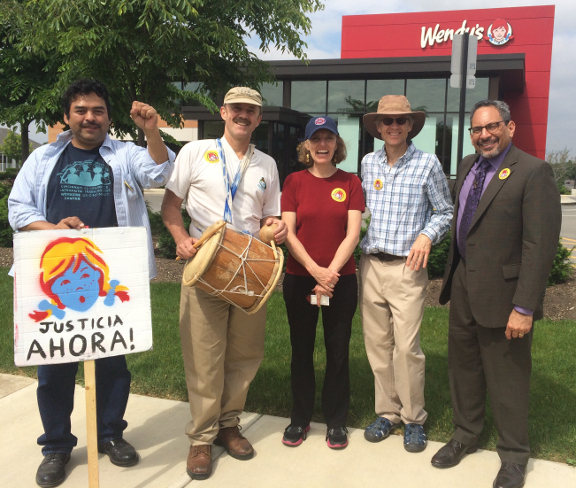 The PC(USA) was the first Christian denomination to sign on for the national boycott, the timing of which anticipates the company’s annual meeting on May 26. “Rather than support Florida growers who uphold human rights under the Fair Food Program, Wendy’s switched its tomato purchases to Mexico, where the denial of human rights in the… Read more »