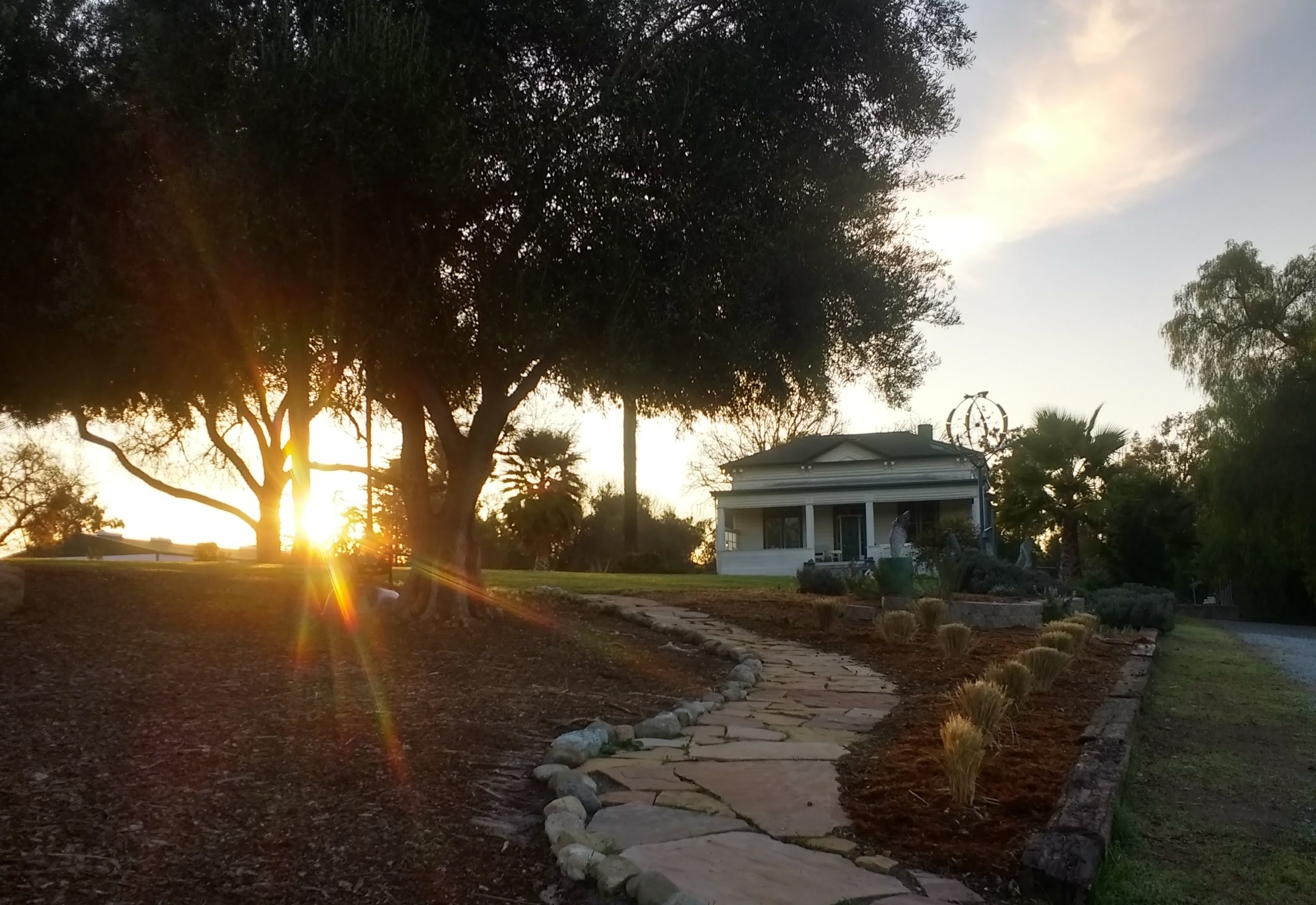 Today we’re featuring a beautiful report-back on a national interfaith gathering that the Presbyterian Hunger Program helped plan and facilitate last month at Paicines Ranch in California. The goal of the convening was to figure out ways to make more faith-owned lands available for sustainable food production to new farmers eager to work the land. … Read more »
April 2, 2018 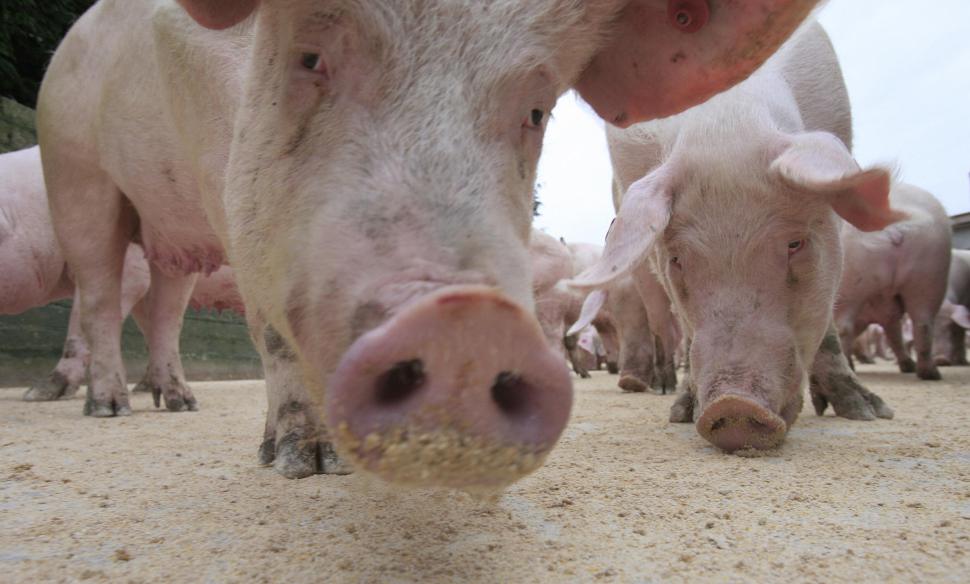 Presbyterians have expressed concern for those who work in the livestock industry, the treatment of animals, and the environmental impacts of meat produced in factory farm operations. This morning’s news talks about one notable state, where the meat industry has exploded over the past 15 years. North Carolina is now home to thousands of livestock… Read more »
February 23, 2018 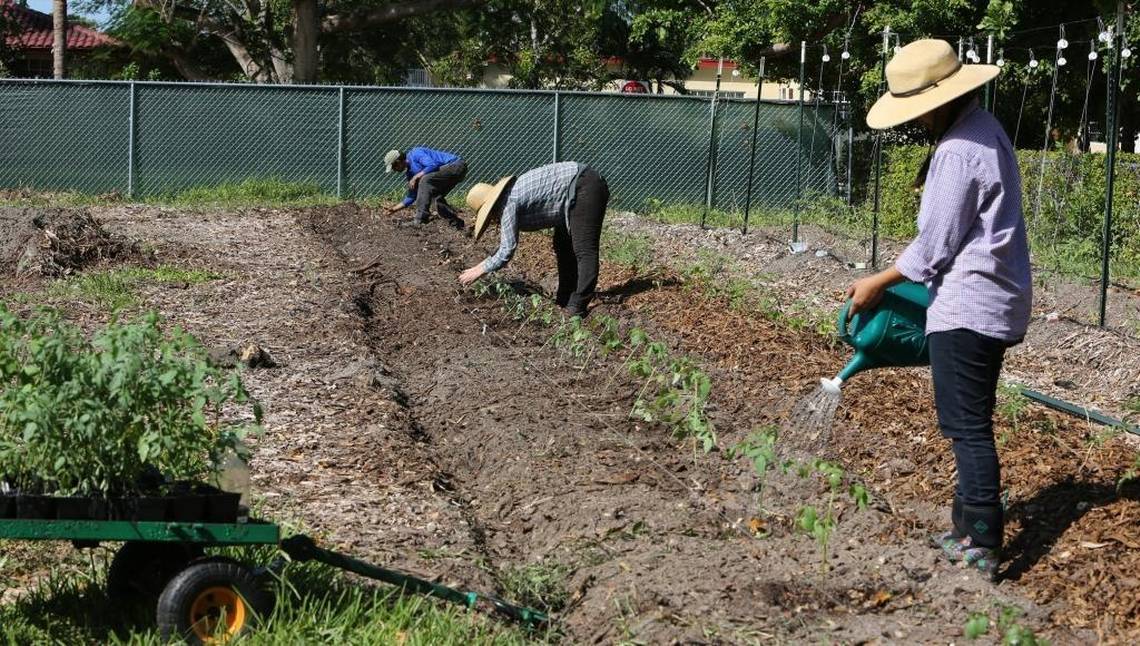 Over the next 5 years, one million acres of U.S. farmland will pass hands! The United States is about to experience the largest generational transfer of farmland in its history. Future food security and the health of the land depends on who gets their hands on it. Recognizing the importance of this critical moment, the… Read more »
February 20, 2018 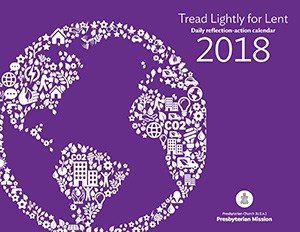 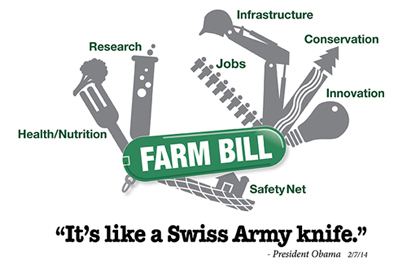 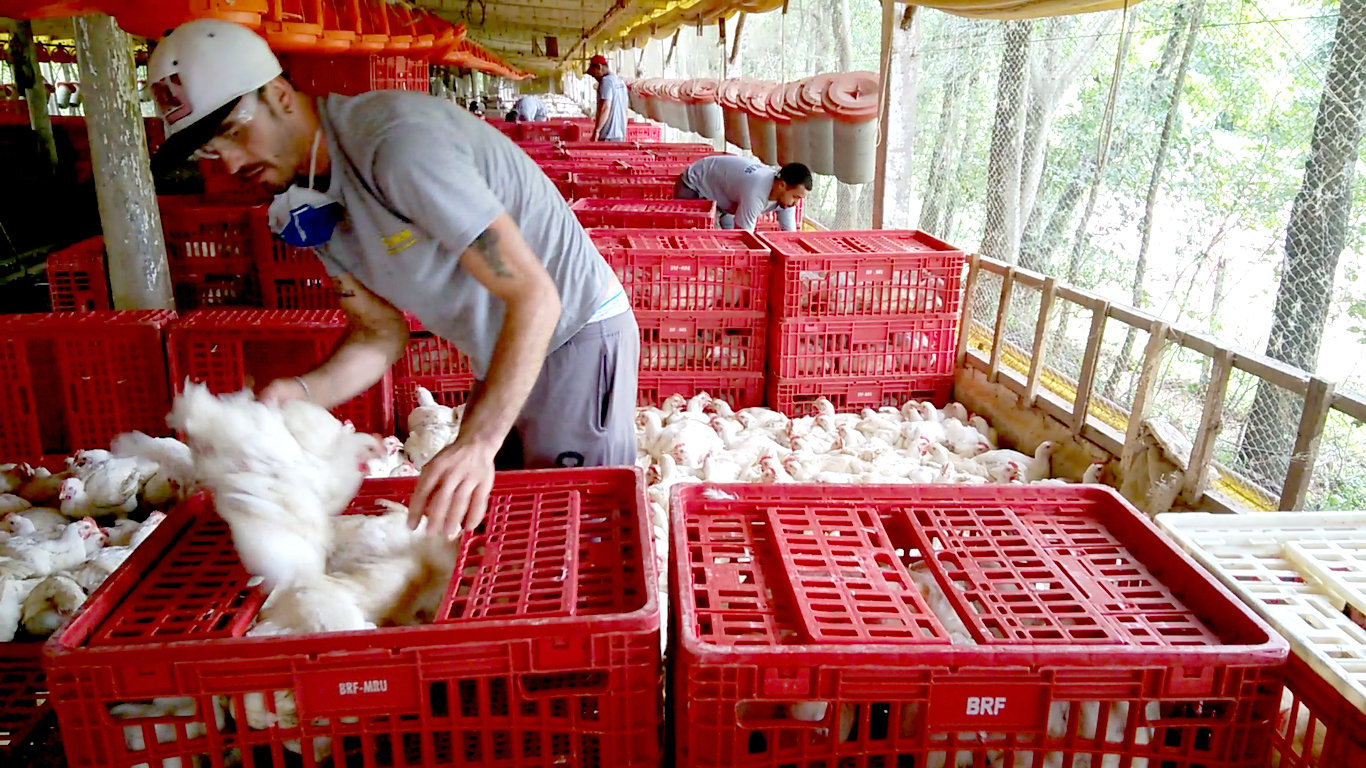 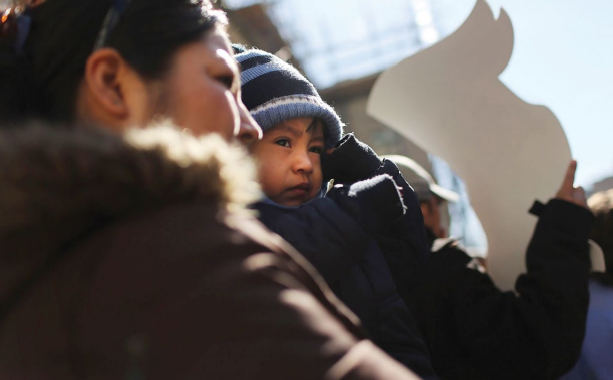 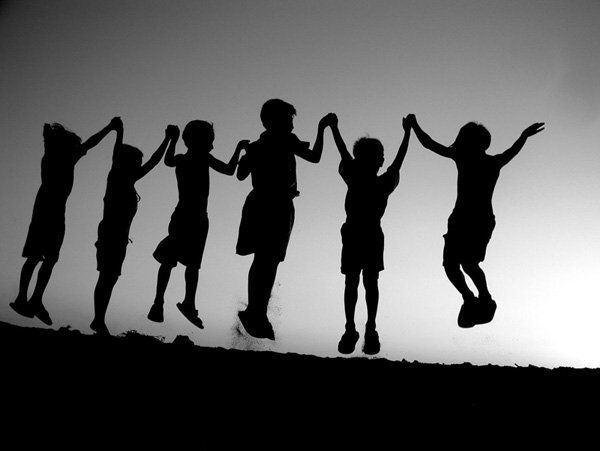 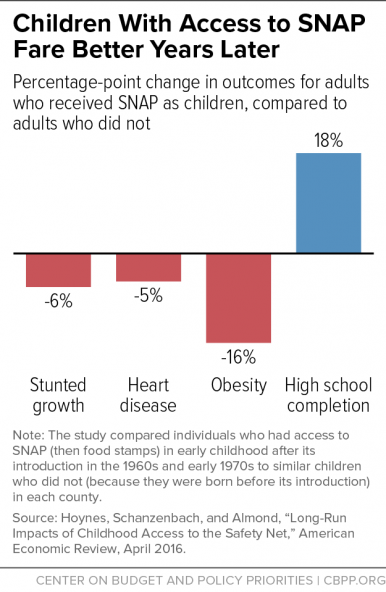 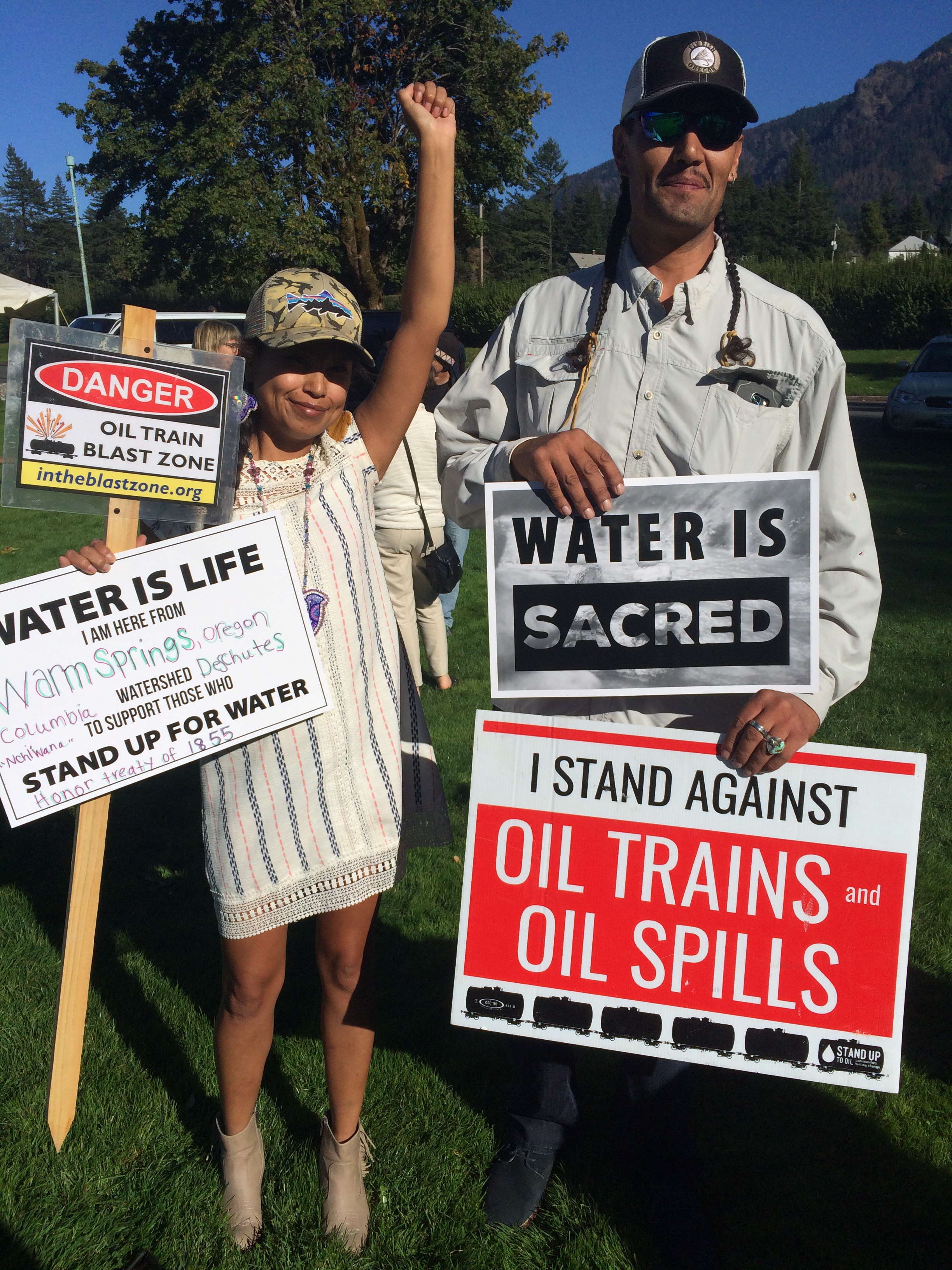 Salmon figured prominently at the Presbyterians for Earth Care Conference held along Oregon’s Columbia River in September. These beautiful creatures are the traditional and cultural heart of the Columbia River tribes. As the keystone species, salmon not only created the biologically-diverse ecosystems of the region, but they also form the economic foundation for the indigenous… Read more »