Hope in our vision 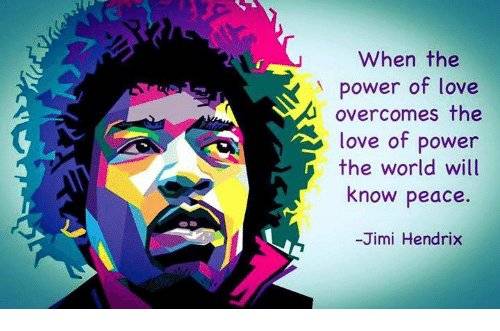 On this cold, rainy day in Poland, hope could be a rare commodity. But the beautiful efforts and creativity of others produces a kind of Commons that can help us find meaningful perspectives and actions that transcend material limitations (i.e. into the spiritual dimension).

So – and I say this to myself as well – let us dip deeply into this common well of inspiration and hope!

First, let me say a few words about coal, since it is everywhere here in Poland – in the critiques and op-eds, and in the air itself!

Even on the topic of coal, there is hope, which I will address in the first reason for hope below.

Before getting there, as this blog is about Food & Faith, I thought I’d say a word about faith and ask a couple questions. Feel free to comment below!

Both faith and hope are based in our beliefs and experience. Perhaps faith focuses more on belief and how this determines the future. How does faith in God position us in the face of climate chaos?

Hope is more future-oriented and is about a desired outcome. As we face enormous and destructive threats to life on the planet, hope points to a desired vision. Can you have hope without faith?

Both faith and hope together seem essential in times of crisis. Yes?

And so now – in case you need them – here are some reasons to hope.

Coal-powered plants could soon retreat from the energy game as technological breakthroughs allow renewables to show the industry what they’ve got. A new report concluded that “42 percent of global coal capacity is currently unprofitable, and the US could save $78 billion by closing coal-fired power plants in line with the Paris Climate Accord’s climate goals.”

The negotiated contents of the Rulebook, which lays out the pathways to implement the Paris Climate Agreement, was originally 307 pages long and has been cut down to less than 200 pages. The will for consensus is strong as we move from the technical week to the decision-making week here at COP24.

Look at the array of ideas for green financing – yes, $ is critical for moving us towards a Green Future.

3,600 U.S. states, cities, and businesses in the“We Are Still In” coalition oppose the Trump Administration’s request to withdraw from the Paris Agreement and are moving forward with their own emission pledges and reductions. I heard that collectively this adds up to 70% of the emissions from the USA.

Reason to Hope #6: WE ARE IN GOOD COMPANY!

This Swedish youth tells decision makers here at COP24, “We can no longer save the world by playing by the rules because the rules have to be changed.” Read more… 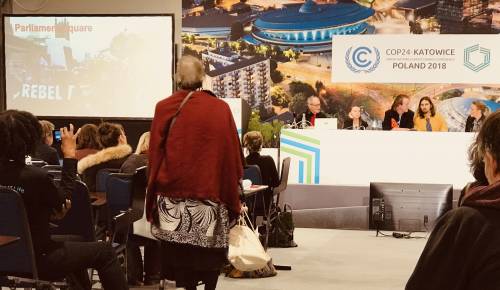 Reason to Hope #8: DISRUPTION OF BUSINESS AS USUAL

Extinction Rebellion [here are their Principles & Values and their Demands] held a press conference that I attended on Wednesday, along with Scientists Warning.

Reason to Hope #9: PEOPLE OF FAITH CARE AND ACT 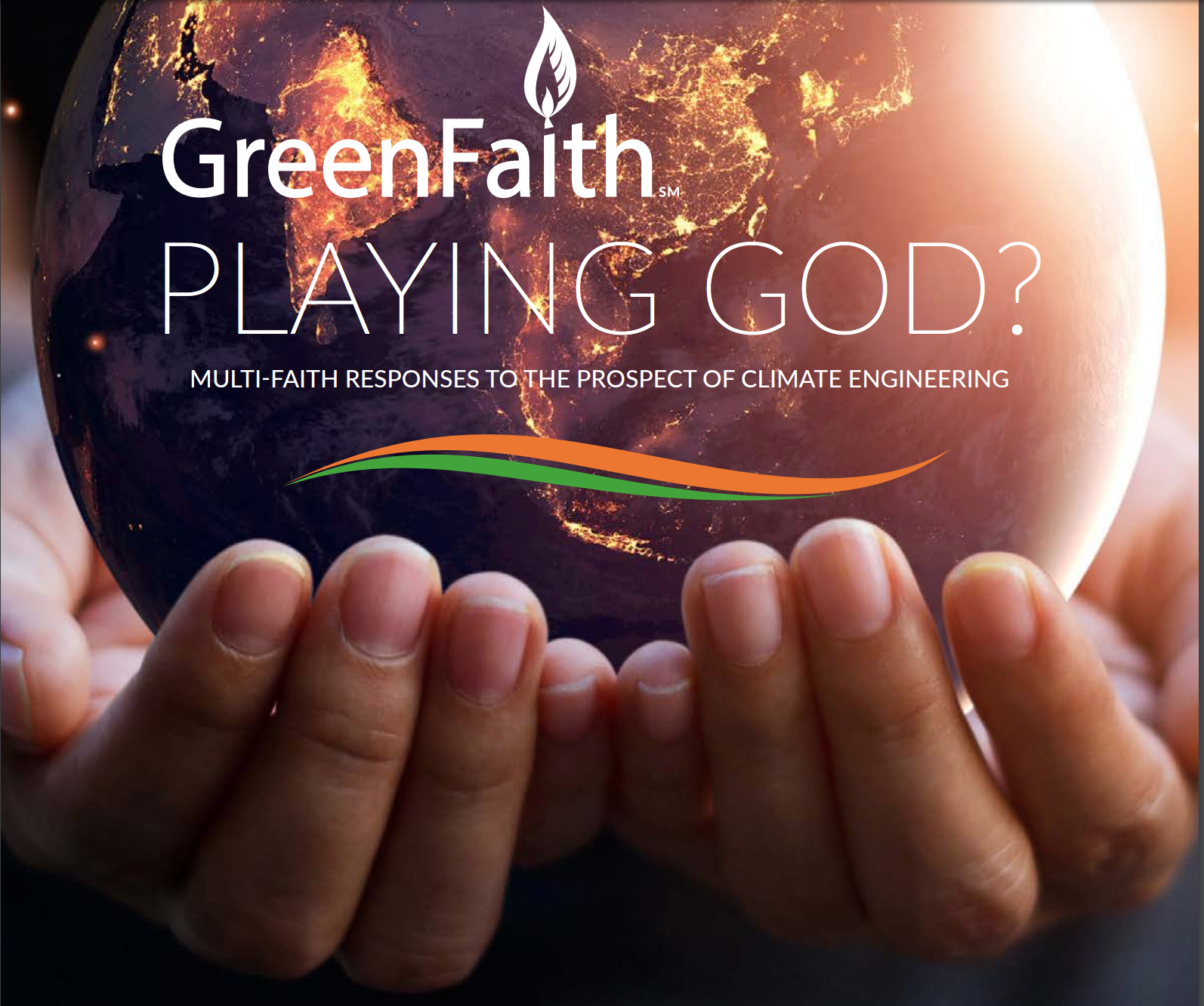 Reason to Hope #10:  THERE IS ACTION YOU CAN TAKE NOW TO HELP WITH THE COP24

Our partners at Corporate Accountability International are asking us to Urge the EU to stand with people, not Trump and Big Polluters

“With the Trump administration blatantly working on behalf of Big Polluters to stall climate action, the EU needs to stand with people. While the EU claims to be stronger on climate than the US, it has been pushing Trump and Big Polluters’ agenda behind the scenes.

As we organize here at the global climate talks, will you have our backs? Call the European Union (EU) and tell them to stand with people around the world, not Big Polluters and the Trump administration at the UN climate talks.
It’s time for the EU to advance real climate solutions. Call now!”

My other posts from COP24:

And one from last December: