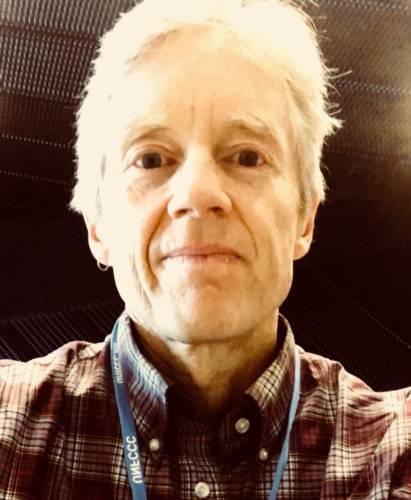 This one is personal.

While making a Szybkie Danie Quick Meal ‘Taste of Thailand’ here at my airbnb (think fancy curry ramen, except with rice), Bob Dylan started whining about “times a changin” from my father’s memorial playlist.

I’d made the playlist for a family celebration of his life last December. You see, my father passed in November last year. Fortunately I was there, along with my sister and his 2nd wife, when he drifted off.

I actually thought this: “If my dad were here, I wonder if he’d be proud of me.”

Then I thought longingly of my two sons, feeling the passing of time, and how ‘the times they are a changin’.  Pondering…what does meaningfully connecting with others look like?

Which all reminded me of this morning’s Über driver, Jezus. Confession time. I used to almost never take taxis and I had planned to take the bus for 3.80 zloty (USD $1). But after jet lag kept me up until 3am, I pushed my alarm from 6:30 to 7:23am and splurged on the Über (about $5).

So I am feeling nostalgic, especially after a day of stories – many stories of climate chaos – with two contrasting dynamics. 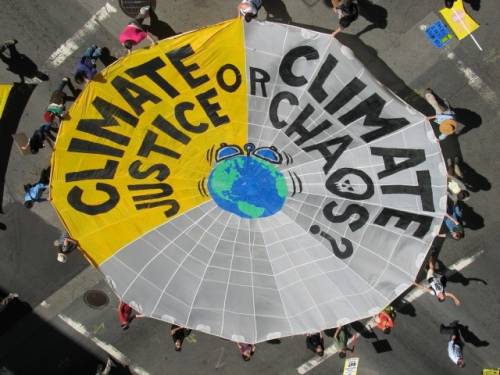 One theme was heart-breaking pain, sorrow and devastation that the world has already been experiencing from climate change.

Remember. It was 30 years ago when James Hansen, the 77-year-old former Nasa climate scientist, sounded the alarm about global warming!

The stories were of…

The second theme was the eye candy of glitzy videos, glossy reports, and fancy-suit optimism around the newest campaigns, formulas, calculations, and public-private investment strategies.

Don’t get me wrong. The summit just started and there is ample hope. Hope buzzes around the vast halls, tunnels and meetings rooms of COP24, where 28,000 people are here displaying and observing some of the best attempts to stop us from frying the planet.

Arriving at my apartment – with peanuts, apples, carrots and the Quick Meal curry rice from the nearby grocery store – the choice of welcome mats by my airbnb host just made me laugh. 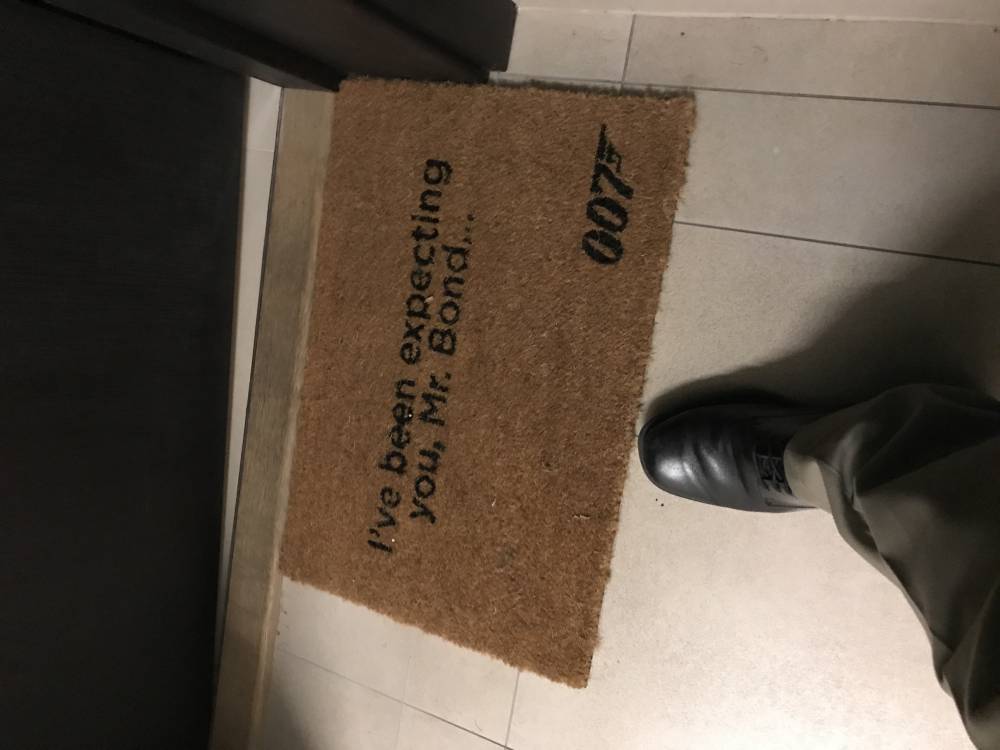 Humans are a good species.

We are also, as quickly as possible yet without getting panicky and ugly, just figuring out how to get along and love each other.

In these ‘changin times’, let us hold tight to each other.

My other posts from COP24:

And one from last December: