Make A Donation Click Here >
September 15, 2016
You may have seen the recent Presbyterians News Service story on the Presbytery of Northern Plains’ earth care team sending a prayerful witness and supplies to the water “protectors” in North Dakota, through Rev. Paul Henschen, a member of Presbyterians for Earth Care.  This comes on the heals of the statement of support from Stated… Read more »
September 2, 2016 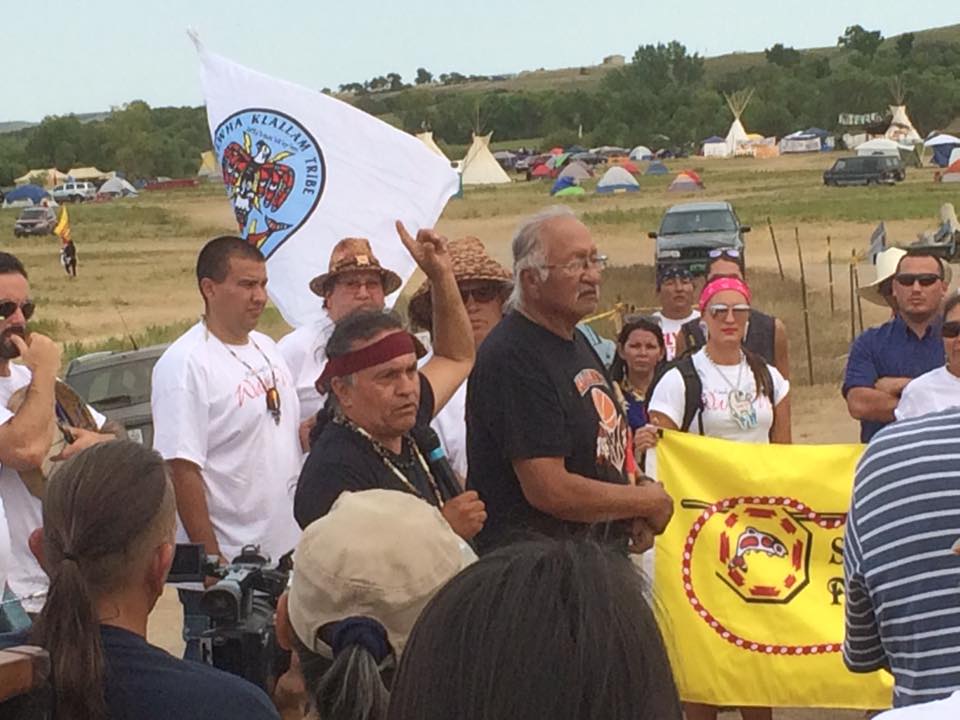 I am grateful to Presbyterian colleagues who are keeping me (and all of us) informed of the important and sacred journeys of brothers and sisters working to protect God’s creation this week, as the Lummi Nation sponsors a Totem Pole Journey and the Standing Rock Sioux are protesting and praying around the Dakota Access Pipeline…. Read more »
August 31, 2016
From Jean Ritchie’s “Black Waters” lyrics about the environment in Appalachia to hazardous waste disposal occuring primarily African-American communities, environmental justice concerns are part of our faithful concerns for our world to do better and to be better. Presbyterian teens are discussing environmental racism, mission co-workers are working with sisters and brothers around the world… Read more »
August 23, 2016
Are you interested in traveling with other Presbyterians to Central America to look at climate change, environmental justice, and peacemaking issues? Plan now to join the Travel Study Seminary in January 9-20 to Gautemala and Costa Rica: “Peacemaking, Climate Justice and Faith in Central America.” Open market in San Jose Participants in the Peacemaking Program’s… Read more »
August 10, 2016 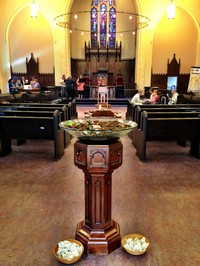 Last year, Pope Francis joined Orthodox communions in an observation of September 1 as a day to pray for God’s creation. Within a few days, the World Council of Churches, the National Council of Churches of Christ of the USA, and Creation Justice Ministries also affirmed September 1st as World Day of Prayer for the… Read more »
August 5, 2016 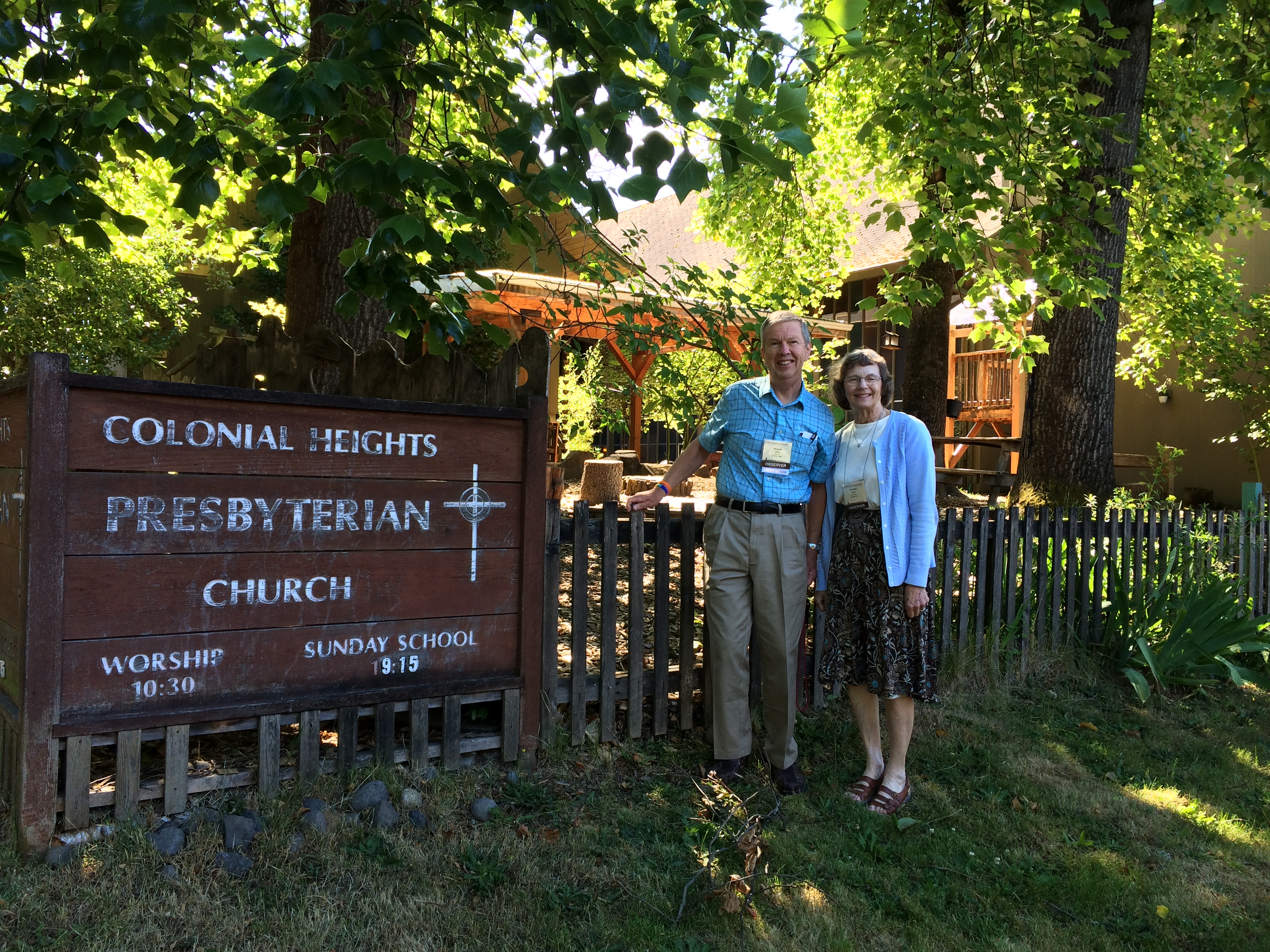 In June, many earth-care Presbyterians gathered at the PC(USA) General Assembly in Portland, OR. Presbyterians learned about the local environment on various mission trips offered by Cascades presbytery, gathered with other passionate individuals at the Presbyterians for Earth Care luncheon and walked the halls of the LEED certified Oregon Convention Center with recycling, energy efficient,… Read more »
July 25, 2016 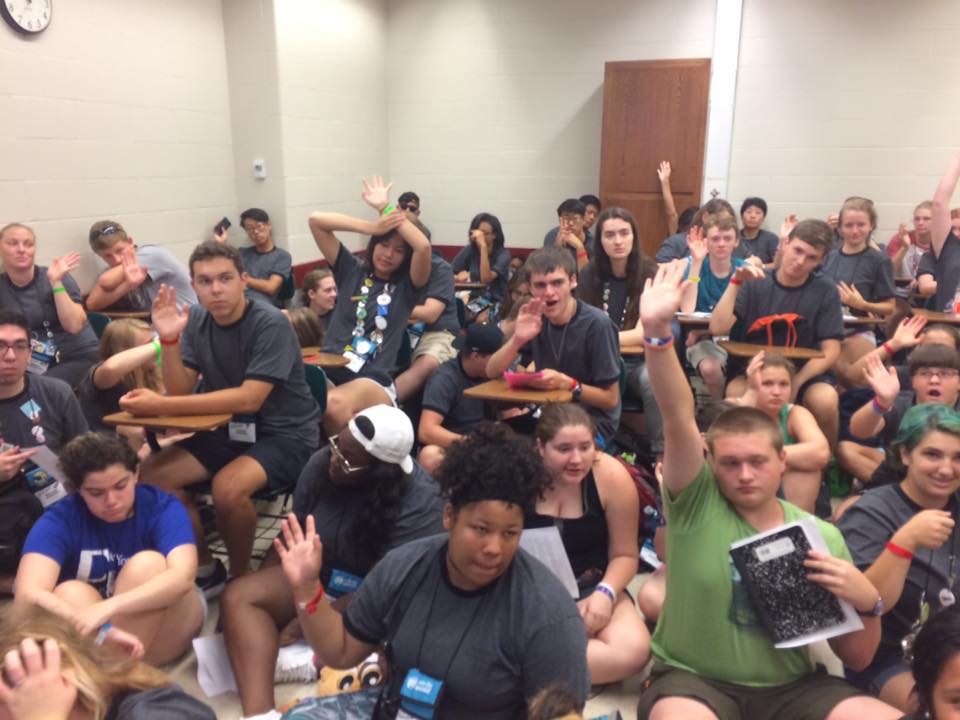 What is environmental racism? What constitutes environmental “justice” for all? The discussions of these and other questions with the fabulous teens at the Presbyterian Youth Triennium last week were lively, stimulating, and meaningful. More than 85 young people made their way to this workshop on the Friday morning of Triennium, even as they had… Read more »
June 24, 2016 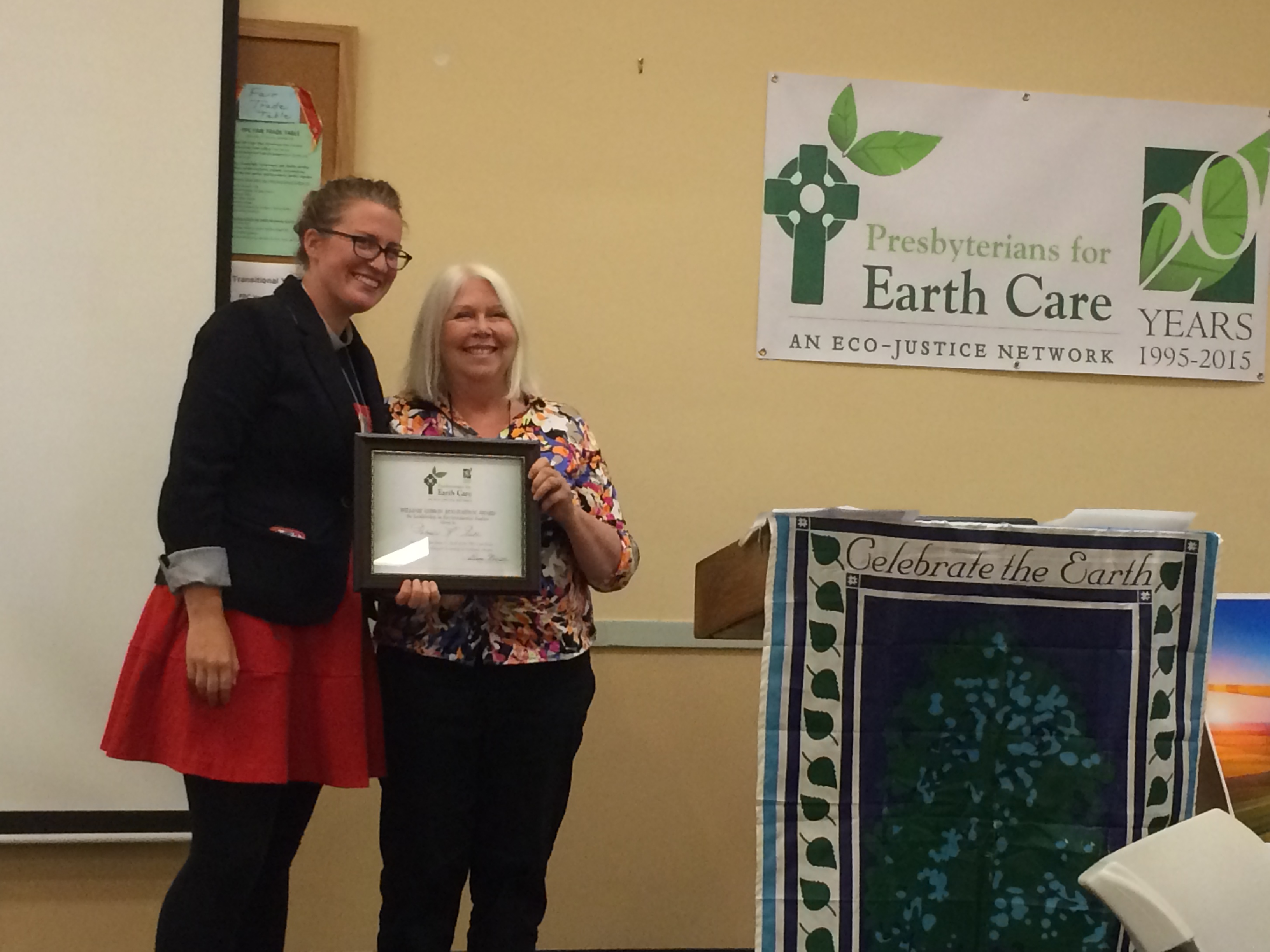 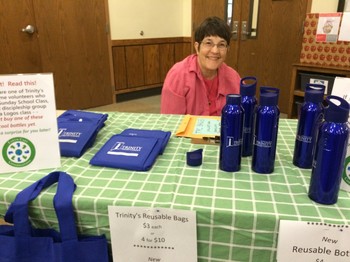 Members of Trinity Presbyterian Church in McKinney (TX) used April as an opportunity to focus on their commitments to care for God’s creation. They hosted a large Earth Care Sunday celebration on April 10, after the previous week’s “Texas Trash Off” where 12 church members helped the city clean up trash in a creek bed…. Read more »
May 11, 2016
By Gary Payton | Presbyterian attendee of the Paris COP21 and active in regional and Presbyterian environmental concerns In an historic decision on Monday, May 9, the U.S. Army Corps of Engineers denied necessary permits for the proposed Gateway Pacific Terminal, a coal export facility located at Cherry Point, Washington. The Army Corps agreed with the… Read more »