Make A Donation Click Here >
December 2, 2016
To keep up to date with calls to action, invitations to prayer, and continued links for further learning, visit the new Standing Rock page on this blog. Also, compiled on that page are PCUSA policies and the various articles and resources from the last few months for that page.
November 28, 2016
On November 16, Secretary Kerry addressed the United Nation’s COP 22. Below are some excerpts/highlights and then the link to his full remarks. Let us all join together this Advent to continue to hope–and work for–positive change!   Positive change is happening “In early October, the International Civil Aviation Organization established a sector-wide agreement for… Read more »
November 17, 2016
Photos and content provided by Rev. William Somplatsky-Jarman, former Coordinator for Mission Responsibility Through Investment and long-time member of the WCC presence at United Nations COPs. Bill is reporting from the UNFCCC COP22. Yesterday in Marrakech, Morocco, as the United Nations’ Framework Convention on Climate Change’s Conference of the Parties (COP) 22 nears an end,… Read more »
November 11, 2016
By Oona Moorhead, one of the observers with the Presbyterian Church (U.S.A) at the United Nations Framework Convention on Climate Change, Conference of the Parties (COP) 22, in Marrakech, Morocco. Oona is a high school student from Texas. Oona Moohead, Presbyterian Church (U.S.A.), at COP 22 in Marrakech One out of every six people is… Read more »
November 10, 2016
“World leaders and government officials from nearly 200 countries are gathering for the next two weeks in Marrakech for the 22nd Conference of Parties (COP22), part of the United Nations Framework Convention on Climate Change. Negotiators will check progress since last year’s historic Paris Agreement (COP 21), which officially came into force early this month…. Read more »
November 2, 2016
Prayer Vigil in Spirit and Solidarity with Standing Rock Thurs, Nov 3, 12-12:30pm  In a simple prayer vigil, we will join our voices with all those who are demanding attention to broken treaty rights, to fair treatment of those who practice civil disobedience, and acknowledgement of our complicity in sins of racism and injustice. We… Read more »
November 1, 2016
Yesterday the Presbyterian News Services released an article “Standing in solidarity with Standing Rock” that reminds us to be in prayer after last week’s clashes in North Dakota as Native American brothers and sisters and allies continue to witness against the current construction plans of the Dakota Access Pipeline. Originally planned to be built near… Read more »
September 26, 2016
As colder weather soon begins in the area where hundreds of people have gathered with the Standing Rock Sioux–to protect water, land, tribal rights and harmonious relationships with the earth–Presbyterian Native American leaders are providing for ways that all Presbyterians can support this historical gathering. To begin with, as needs for safe and sturdy lodging… Read more »
September 22, 2016 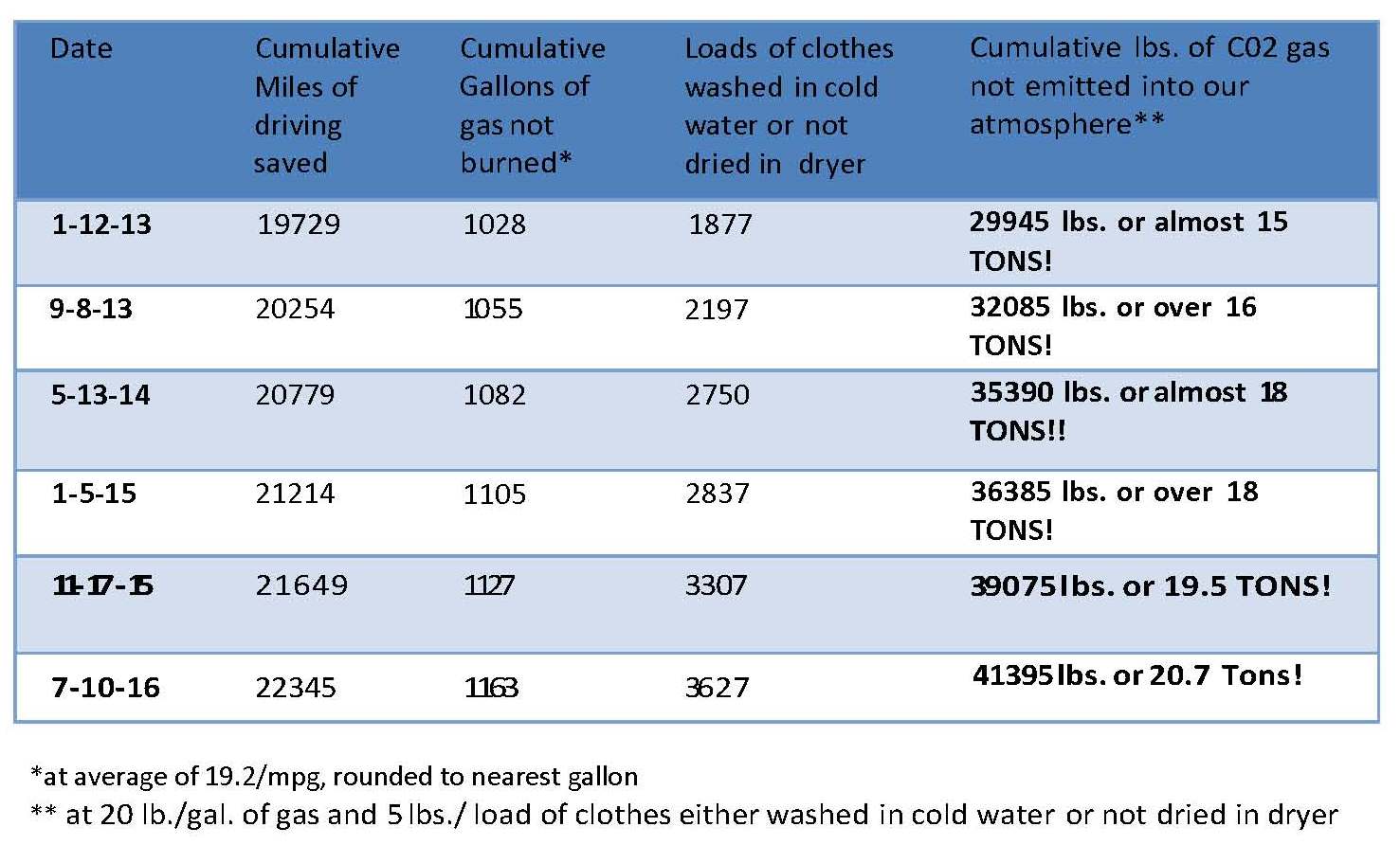 Case Study of how United Presbyterian Church of Superior, Washington (UPC) Reduced Its Carbon Emissions, provided by Dean Hecht About May of 2008 I received a call from Deb Carroll, a former teaching colleague of mine, and an organizing member of the Twin Ports Interfaith Global Warming Initiative (TPIGWI). Deb was wishing there was a… Read more »
September 20, 2016 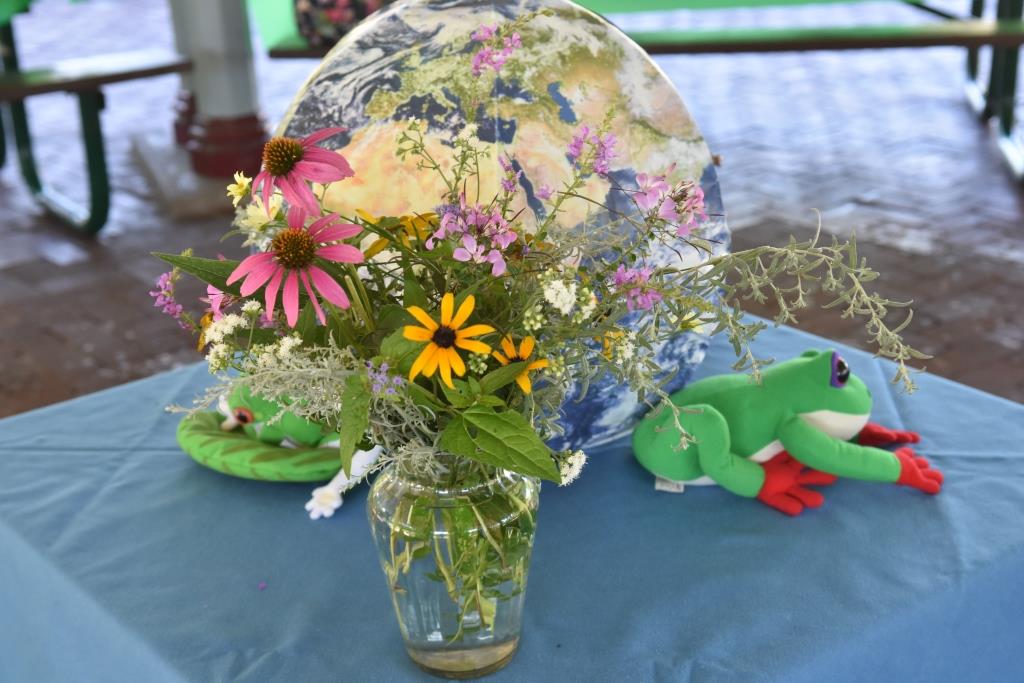