Our denomination has for decades identified and directed ways Presbyterians can faithfully respond to the climate crisis. For years we have focused on improving energy efficiencies and reducing our carbon footprint. Also, we identified a mission responsibility through our investments in fossil fuel companies, and are attempting to use our influence as large shareholders to engage this industry’s leaders.

At the 2018 General Assembly commissioners identified a specific policy approach  carbon pricing, which collects a steadily increasing tax from the polluting industry and uses the revenue to help with the transition to a clean energy future. The GA directed our mission agencies and congregations to advocate for this policy. Since then a groundswell of support for this policy approach from scientists, economists, politicians, business leaders and faith communities, has resulted in ten carbon pricing bills currently being considered by Congress.

Of the ten bills, seven have been introduced into the House and three into the Senate. Four have bipartisan sponsorship, including the Energy Innovation and Carbon Dividend Act (HR 763) which has garnered the most House co-sponsors (75) and received our denomination’s support.  Among these four the starting price varies from $15 to $44 per metric ton of CO2 equivalence; the annual increase ranges from about $2 to $15; and the uses for the revenue vary from having all or most of it rebated to citizens as a monthly dividend check, to smaller rebates with most going into reducing payroll taxes, support for Social Security benefits, infrastructure, or re-training of workers. Some of these provisions will appeal to Republicans, others to Democrats. The hope is that these bills will provide common ground for developing a bipartisan national climate plan. Carbon pricing legislation should be at the center of any green new deal. Other government actions will also be needed, including eliminating subsidies for fossil fuels, phasing-out production of fossil fuels, encouraging non-carbon energy research and development, re-training for fossil fuel workers, and additional support for low income communities.

Please contact your elected officials and encourage them to support carbon pricing bills as a way to combat climate change. 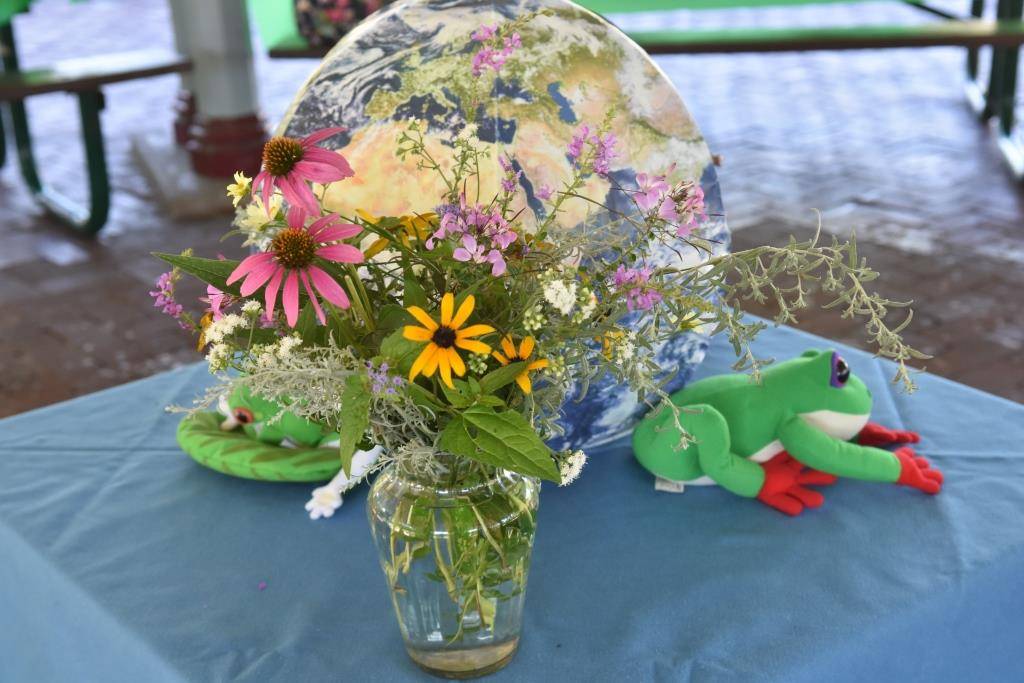 There is so much you and your congregation can do to make a difference! (Photo credit: Second Presbyterian Church, St Louis, MO)

Also, consider encouraging your senators to join the Senate Climate Solutions Caucus. On October 23, 2019 Senators Chris Coons (D-DE) and Mike Braun (R-IN) launched a new bipartisan climate caucus with these words, “Our caucus seeks to take the politics out of this important issue. Instead, members will commit to an honest dialogue, through which we can develop solutions that solidify American environmental leadership, promote American workers, and make meaningful progress on protecting our environment”. Two weeks later six more Senators were added, including prominent Republicans Lindsay Graham, Mitt Romney, Marco Rubio, and Lisa Murkowski. The caucus will be kept small intentionally to facilitate discussion; and, any recommended actions will need to be unanimous. To be long-lasting and survive swings of party control policies to address the climate crisis must have strong bipartisan support. According to Luntz Global polling, 80% of American voters want Congress to put politics aside and reach a bipartisan solution.